12 deaths linked to Class I recall for Medtronic's HeartWare HVAD

The recall was first made public in an FDA database on April 6 and covers six parts of the HeartWare HVAD system.

A total of 855 complaints have been filed for these device issues, according to the FDA.

Medtronic provided a different accounting of the deaths involved in an emailed statement, suggesting one was related to the issue, seven were potentially related and three, they contend, were not related, as of Jan. 7.

The company alerted customers of the issue in February and provided them with patient management recommendations, according to the statement from a Medtronic spokesperson. The company is in the process of redesigning the parts.

April's recall follows a separate Class I recall for the HeartWare HVAD system on March 1, where 19 serious injuries and two patient deaths were linked to the device.

The HeartWare HVAD system has had four Class I recalls since 2018.

Medtronic has had four total Class I recalls in 2021, including the two for HeartWare HVAD. The FDA also issued Class I recalls for the Valiant Navion thoracic stent graft system and a list of implantable cardioverter defibrillators and cardiac resynchronization therapy devices earlier in April.

The FDA notice contains little further information but other regulators, such as the Danish Medicines Agency, have published the letter Medtronic sent to healthcare professionals to alert them to the problems.

In the letter, Medtronic warns that damage caused by misalignment of cables and ports can make it impossible to lock connectors into the HVAD controller. If that happens, power could be interrupted or disconnected, causing the HVAD pump to stop or cease communicating with the monitor. The controller may need exchanging to restore connections in that scenario.

From March 2017 to early January 2021, Medtronic received 855 complaints about the issue on its second-generation controller. Some of the complaints described deaths linked to the problem.

In addition, Medtronic received six reports of “harms ranging from minor cardiac arrhythmias and anxiety to hospitalization and cardiac arrest” in cases where it was necessary to exchange the HVAD controller.

Medtronic's HeartWare HVAD system came as part of its $1.1 billion acquisition of HeartWare International in 2016. At the time of the acquisition, Medtronic estimated that the global VAD market was about $800 million in size, with the potential to grow at high-single- to low-double-digits beyond 2017. 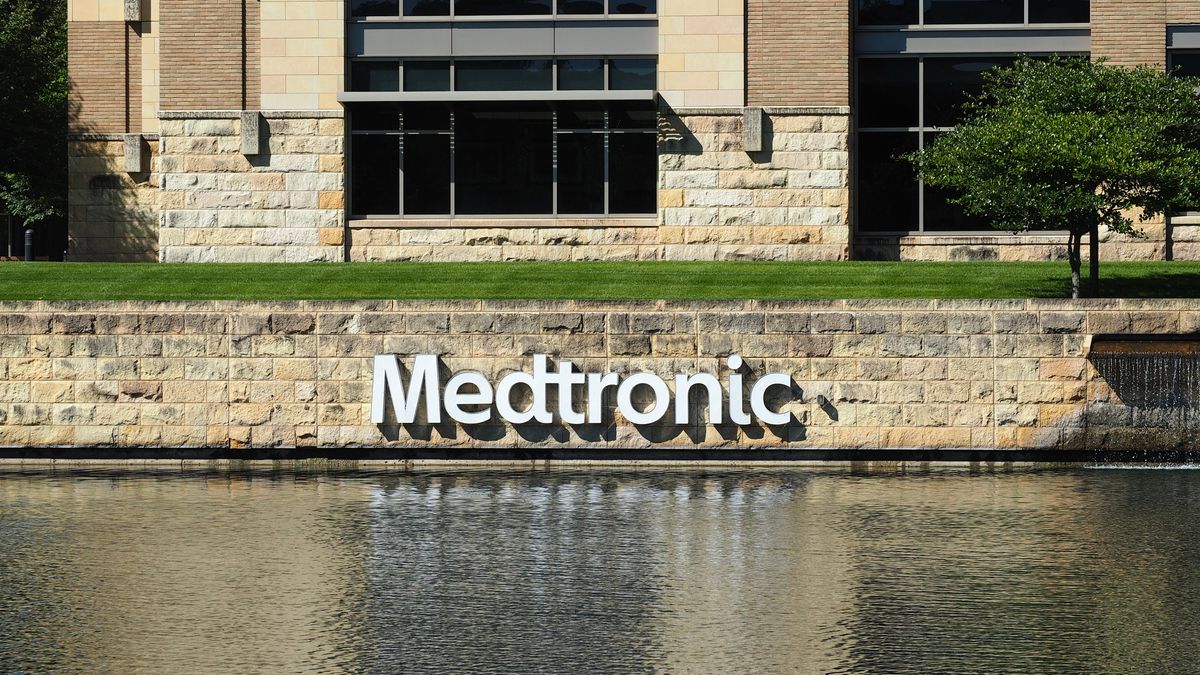 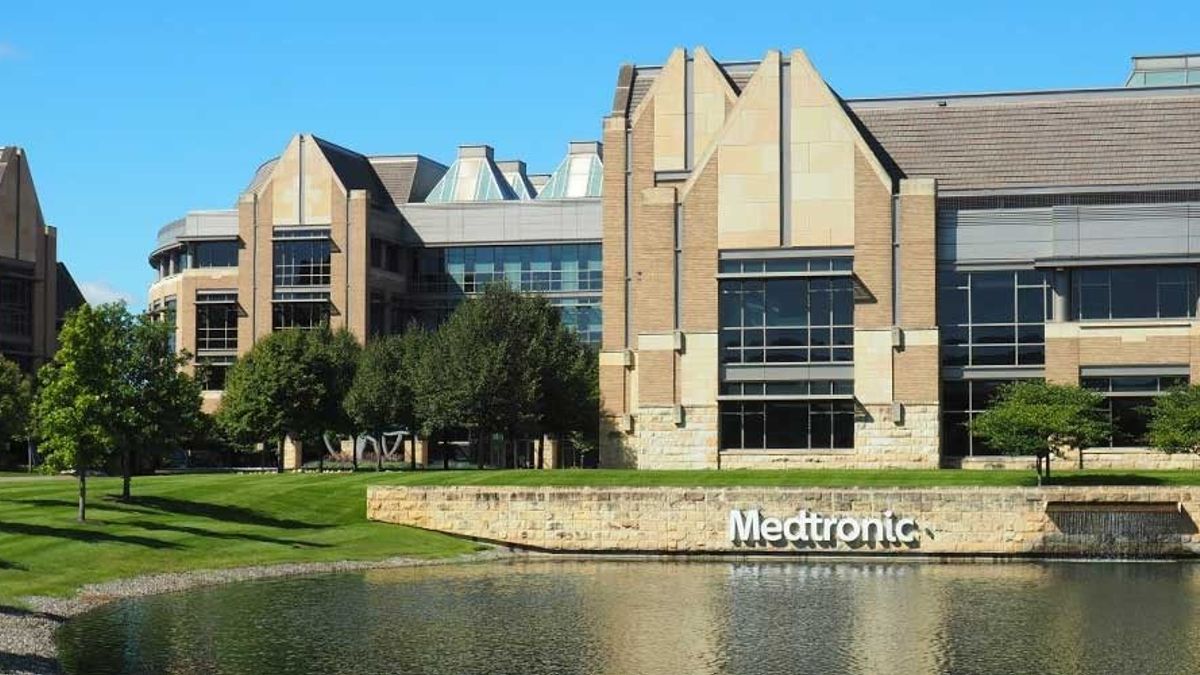