Like the rest of the medical device industry, diabetes tech is adapting to the challenges of COVID-19: a rapid loss of routine care visits, the need to scrutinize supply chains, delays to key clinical trial and product launch timelines, and questions on how economic strain will affect new patient demand and customers' ability to pay.

But even with the uncertainty synonymous with the pandemic, confidence in the subsector appears comparatively high. Shares in CGM pure play Dexcom and insulin pump specialists Insulet and Tandem are each trading at or near all-time highs, with those three stocks up an averaged 61% so far this year versus a 12% slide for the S&P, as outlined by medtech analysts at Baird in a May 15 research note.

The chronic nature of the disease and businesses' recurring base of users shields the subsector from the dramatic coronavirus-related pullback seen in other areas of medtech.

“If you’re a patient on a CGM, you’re highly likely, absent cost issues ... to continue using your CGM,” said Cowen analyst Ryan Blicker. “Where the weakness is expected over the next couple months [is in] new patient adds. While it’s less of a near-term revenue driver, it’s among the most impactful metrics within the model for long-term revenue.”

With those and other factors in mind, the three pure plays looked to boost their balance sheets last week —​ Dexcom and Tandem seeking $1.05 billion and $250 million in convertible debt, respectively, and Insulet targeting a $500 million equity raise.​​

Recent quarterly reports offered glimpses into those new patient demand trajectories. Similar to other device sectors, April is expected to have been the lowest month for new business.

Dexcom, coming off an unspecified record number of new patient additions in the first quarter, cautioned that a drop in doctor's office visits could mean lingering impact to new patient starts for the remainder of the year.

Insulet CFO Wayde McMillan was more specific, telling investors on a May 7 earnings call the company saw "a pretty acute drop-off" in sales leads in March, indicating that new patient starts, "although strong through April," will slow through May and June.

As for retaining existing customers, the major players have followed one another with new payment programs targeted at customers who lost jobs and insurance as a result of the pandemic. While revenue per patient varies by insurance plan, revenues under the programs are likely lower.

Insulet's program, disclosed April 16, allows certain customers up to six-months of products free. Dexcom's, announced April 27 but which has not yet launched, will provide two 90-day shipments of CGM supplies, at a customer cost of $45 per shipment. Medtronic's program, announced May 6, allows certain customers to get a three-month supply of glucose sensors, infusion sets and reservoirs at no cost.

Tandem's month-to-month payment option pre-dates the pandemic, Chief Commercial Officer Brian Hansen noted on its recent earnings call. But the company didn’t see increased use of that program in April, and it’s too early to judge for May, said spokesperson Steve Sabicer.

The pandemic has led to some silver linings. On the CGM front, an entirely new line of users has opened up: hospitals. In FDA's bid to spur use of remote monitoring technologies that decrease patient and caretaker contact (a frequent occurrence when fingersticks are needed), the agency is allowing devices approved for individual use in inpatient settings during the public health emergency. Both Abbott and Dexcom have donated devices to hospitals.

If those companies were to conduct the necessary clinical trials and testing to receive FDA’s stamp of approval for hospital use more permanently, that could be at least a $500 million to $700 million market opportunity in the U.S. alone, Cowen's Blicker estimates.

While the companies are likely gaining key anecdotal learnings on how to tailor products to the inpatient setting, Blicker said, data collected during the pandemic won’t be a substitute for the kind of study needed to support an FDA submission.

“We can’t speculate on future in-hospital CGM use,” Dexcom spokesperson James McIntosh said in an email to MedTech Dive. Still, McIntosh said “we are asking hospitals using our technology to participate in studies to support the generation of evidence around the use of Dexcom CGM to understand its overall viability across the inpatient setting.”

Abbott spokesperson Rachael Jarnagin said the company has no plans to use the data as of yet. “We’ll continue to evaluate the benefits of using Abbott’s CGM technology for hospitalized patients beyond the pandemic,” she said in an email.

On the insulin pump front, in contrast to most major medtechs mum on financial projections, both Insulet and Tandem notably took a stab at forecasts for the coming months.

Insulet estimates revenue growth between 19% and 23% during the second quarter, and 15% growth for all of 2020 — the low end of guidance shared in February. Tandem pulled prior full-year guidance of 24% to 28% revenue growth, but expects sales of "at least" $85 million during the second quarter, which could represent a decline from the prior year's quarterly total of $93.3 million.

"As far as the full year guide goes, the key is new patient starts. We think [that will] be the most significant metric to watch for," Insulet's McMillan said on the earnings call.

One way to fuel a robust stream of new patient starts is in the transition to telemedicine and remote patient training, both seeing a boom in response to the pandemic.

Tandem's Hansen estimated on the company's earnings call that "north of 50%" of its endocrinologist base had already made the virtual switch.​

Still, it may not make up for lost business, at least in the short term.

Insulet CEO Shacey Petrovic said on the company's May 7 earnings call that U.S. endocrinologist visits were down 60% since the beginning of March, citing data from IQVIA. Of the 40% of visits still happening, 15% are delivered via telemedicine, Petrovic said. 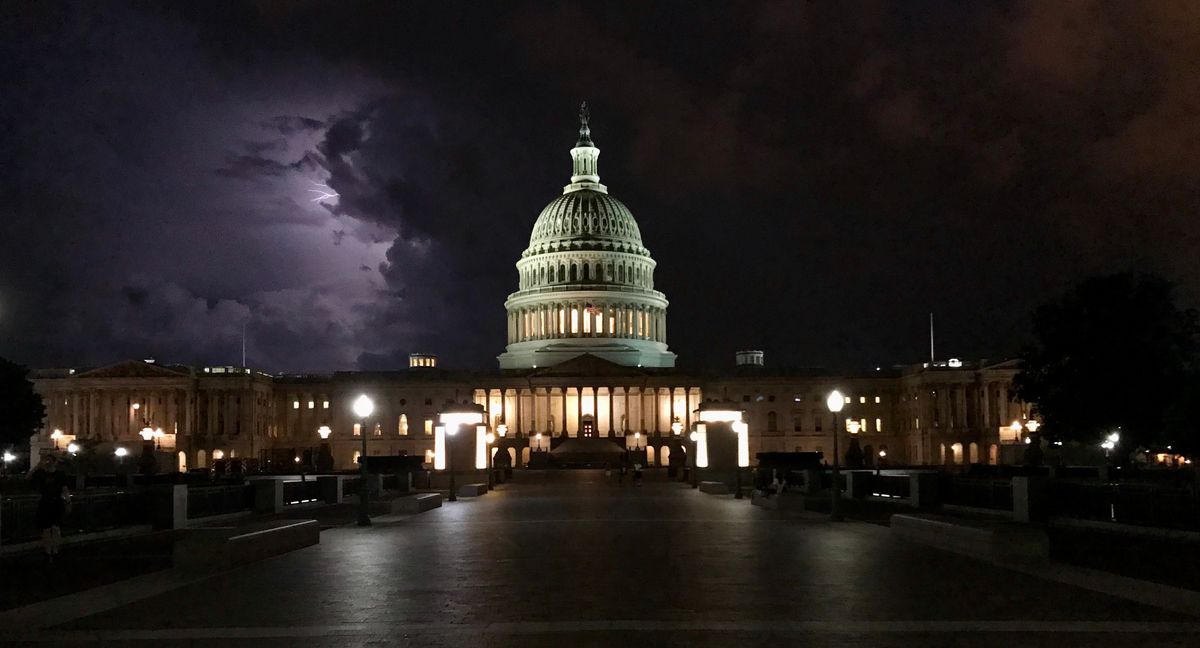 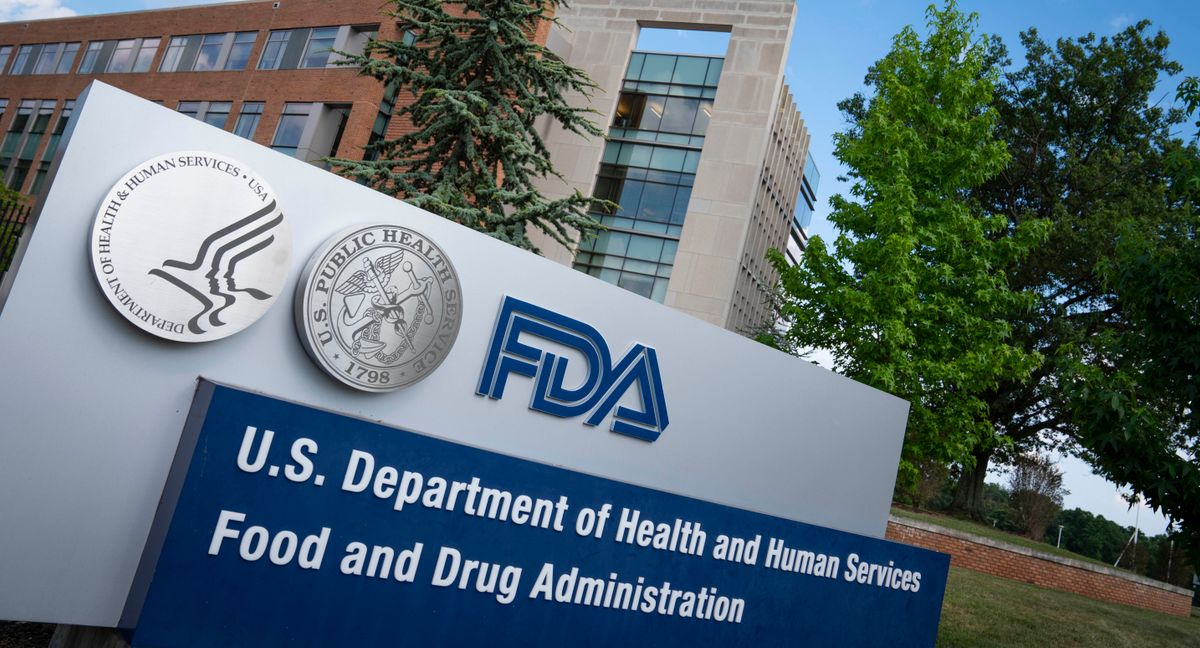 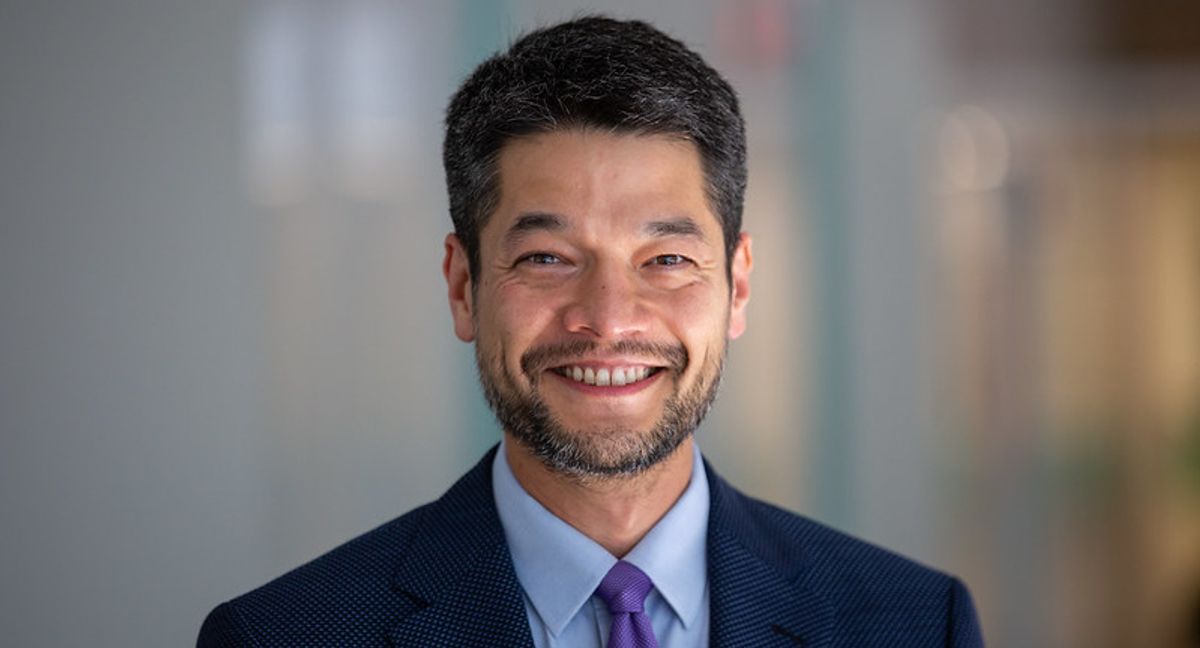 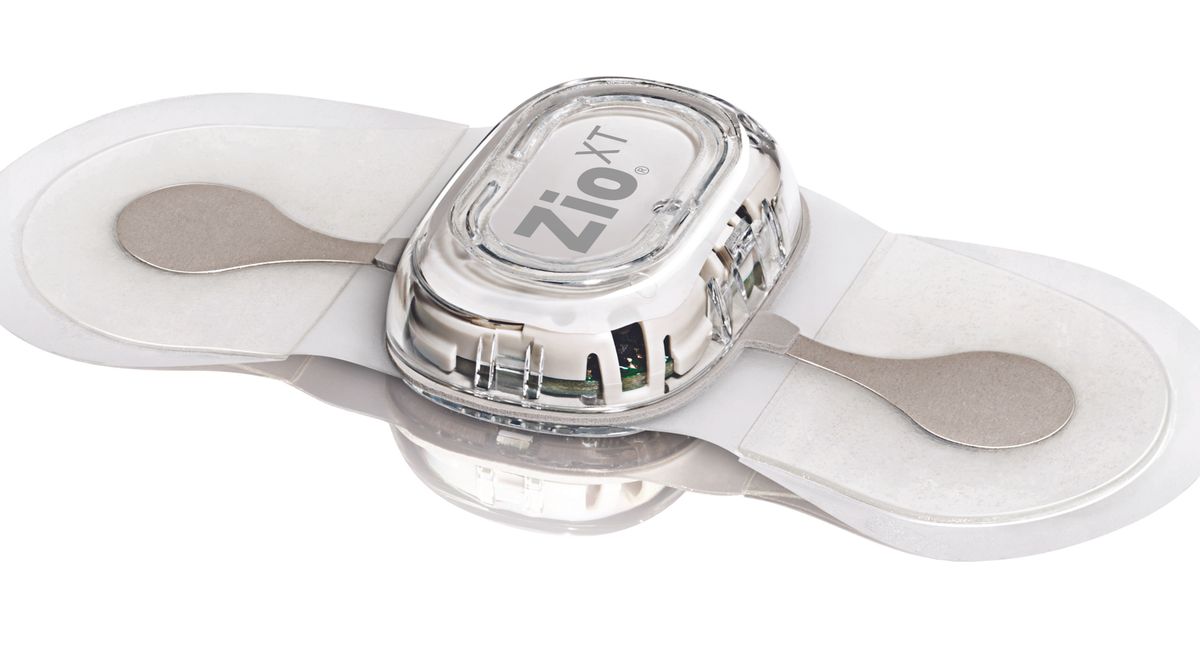 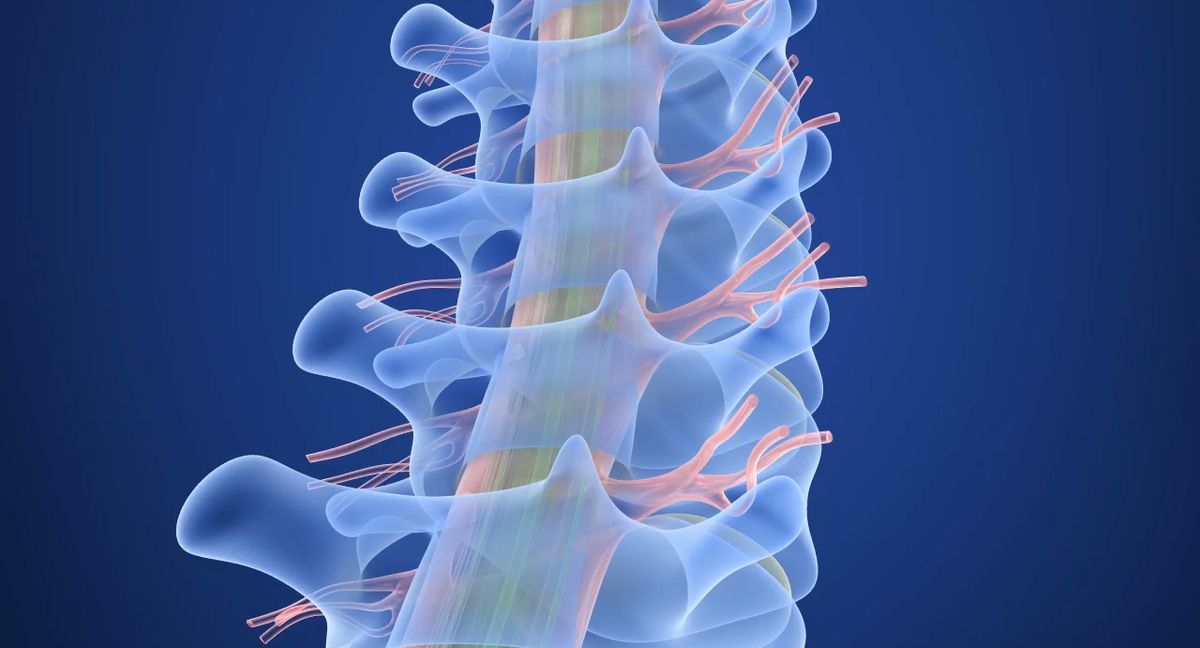 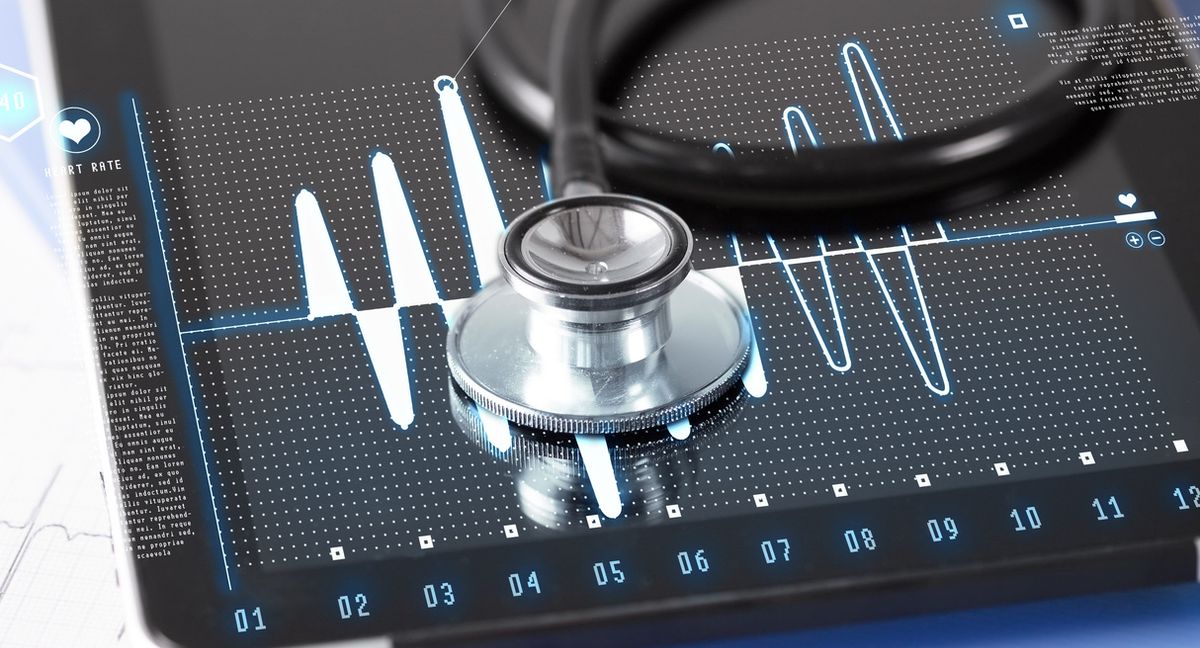 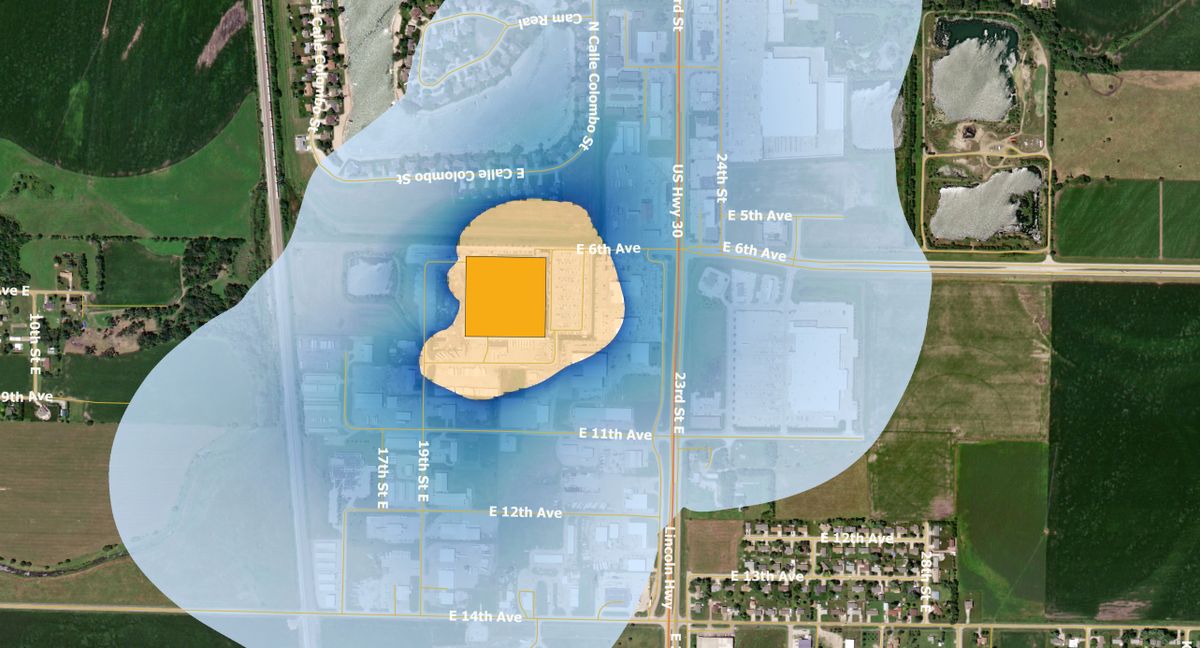