FDA has proposed engaging an independent contractor to track hiring and staff capacity for the Medical Device User Fee Amendments program. The agency made the offer in response to persistent pressure from medtech industry MDUFA V negotiators who want a clearer picture of how the program uses the money it receives.

MDUFA V negotiations got off to a rocky start, with the early meetings between FDA and representatives from AdvaMed, Boston Scientific, Labcorp, Medtronic and Roche revealing "fundamentally different" views of the purpose of the program. Since then, the negotiators have tried to bridge the gap between the views of the two sides and edge toward a deal that could see the industry agree to pay $1.2 billion to fund FDA product reviews from 2023 to 2027.

The agency provided an update on the negotiations by releasing the minutes from the three meetings that took place in May and June. The agency used the second of the June meetings to pitch its plan to retain an independent contractor during MDUFA V.

"FDA proposed that MDUFA V provide funding for the Agency to engage a qualified, independent contractor with expertise in assessing human resources operations to evaluate and make recommendations, as needed, regarding CDRH's current system for tracking hiring and staff capacity for the MDUFA program. Reporting by the contractor could provide transparency to industry and the public," the June 30 meeting minutes state.

The industry negotiators offered initial comments on FDA's presentation at the June 30 meeting, but the public minutes only cover their presentation, which did not incorporate additional information shared by the agency. As such, it is unclear how the industry responded. More information will become available when FDA publishes minutes from subsequent MDUFA V negotiations, starting with a meeting that was scheduled for July 21.

FDA made the independent contractor proposal two weeks after a meeting at which the industry team expressed a desire to know how many MDUFA-funded full-time equivalent (FTE) positions are currently vacant. Medtech negotiators said FDA "had been able to identify the number of device program FTE vacancies and what percentage of those were MDUFA-funded" in the past. In the absence of the figures, the industry said it is "difficult to evaluate additional needs beyond the existing program baseline."

While medtechs see the figures as essential, FDA argues it does not identify positions as being funded by MDUFA. As the industry noted, that argument seemingly contradicts a 2016 statement from FDA that 27% of the MDUFA funded FTEs were vacant. However, the agency said that figure was the result of a "back-of-the-envelope methodology [that] isn't useful to estimating MDUFA program resource needs because it was not based on the actual nature of the positions for which CDRH was recruiting and it was calculated prior to the Center's reorganization in 2019."

The argument over FTE vacancies was one of several sticking points in the negotiations that took place in May and June. Carryover balance is another recurring theme. The industry called for the reinstatement of the fifth year offset in fees from over-collections early in the negotiations, arguing that the carryover balance has grown much more than it expected since it agreed to rescind the offset for MDUFA IV.

At the June 30 meeting, FDA said the carryover balance grew as CDRH spent an increasing amount of non-user-fee appropriations on the program. Citing the need to modernize the device program's IT infrastructure, FDA said it "spent additional budget authority on other aspects of the MDUFA program and returned user fees to the carryover balance that the Agency planned to use to support these future investments."

Whatever the cause of the growth in the carryover balance, the agency now has more than $200 million and the industry wants a say in how it is spent. The two sides appeared to be close to an agreement on that point by the time of the June 30 meeting.

"Industry indicated its appreciation for FDA agreeing that there would be mutual discussion about the use of that funding. Industry expressed its expectation that the entire amount available for use, approximately $209 million, would be discussed," the meeting minutes state.

Medtech negotiators pointed to a section of MDUFA IV that states FDA and industry "will work together to assess how best to utilize those resources to improve performance on submission types with performance goals and/or quality management programs" to support their case.

The industry team also expressed its views about how FDA should use the carryover funds, highlighting enhancements to support reviews and pre-submission volume and process, citation of scientific justification in additional information/major deficiency letters as well as time-to-decision goals as areas of interest.

At the June 30 meeting, FDA and the industry agreed to establish work group meetings focused on topics including how to use the carryover balance. Other planned work group topics included “Third Party Review Program, Standards Program, Patient Science and Engagement Program, [and] retention and recruitment." 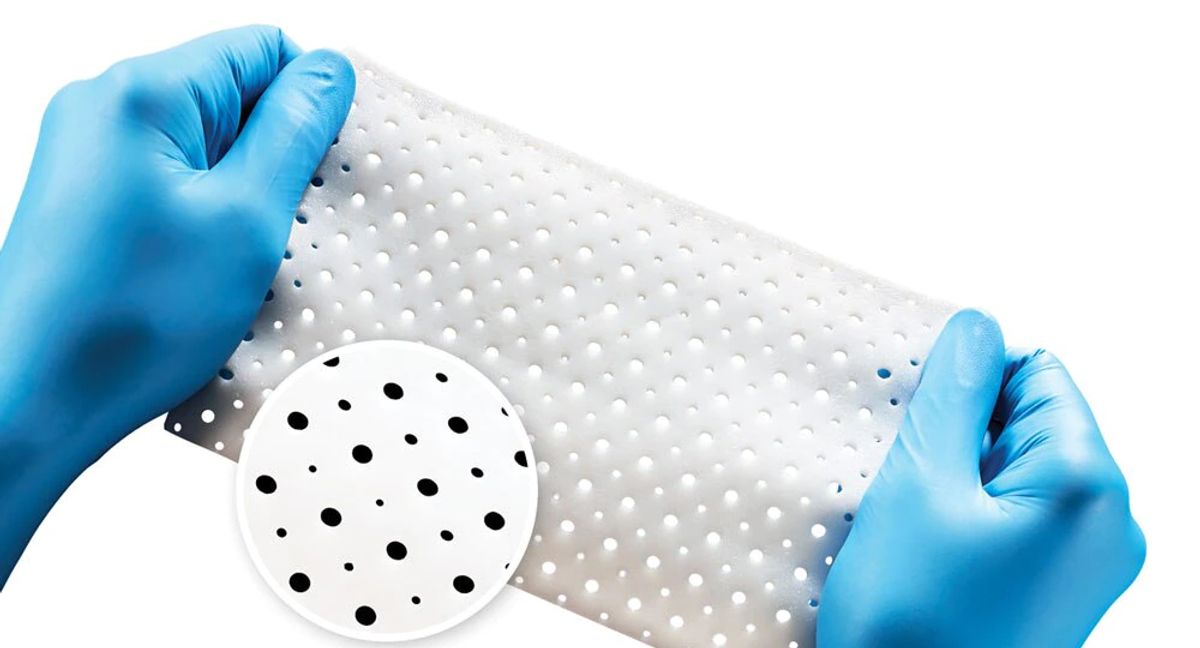 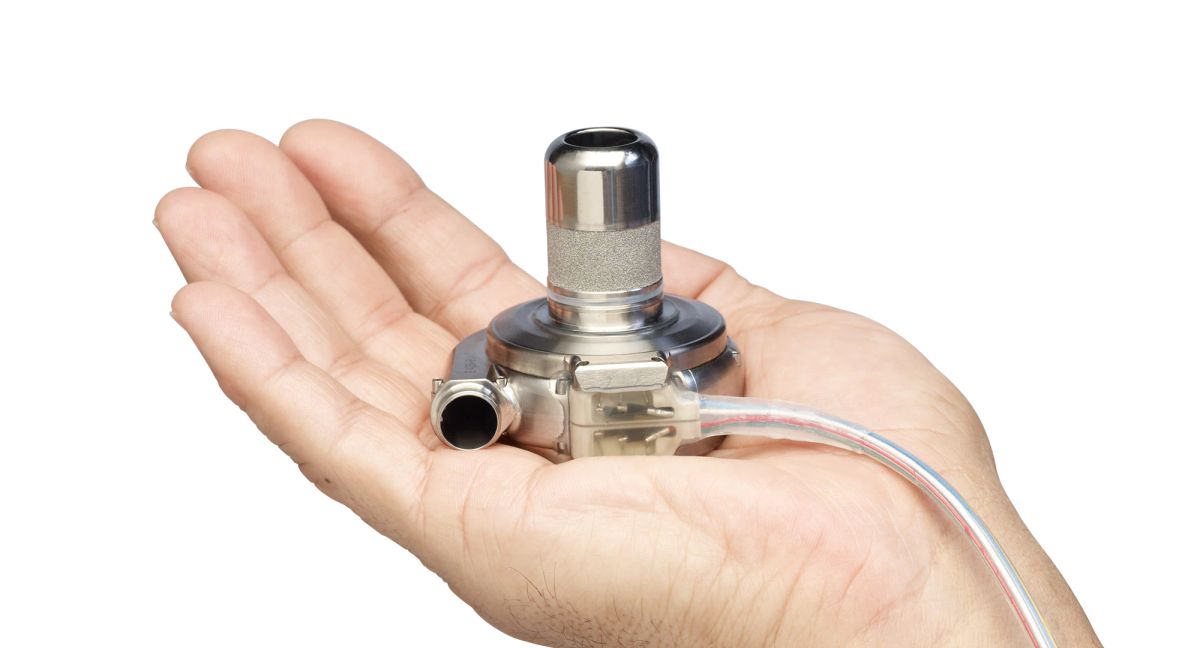 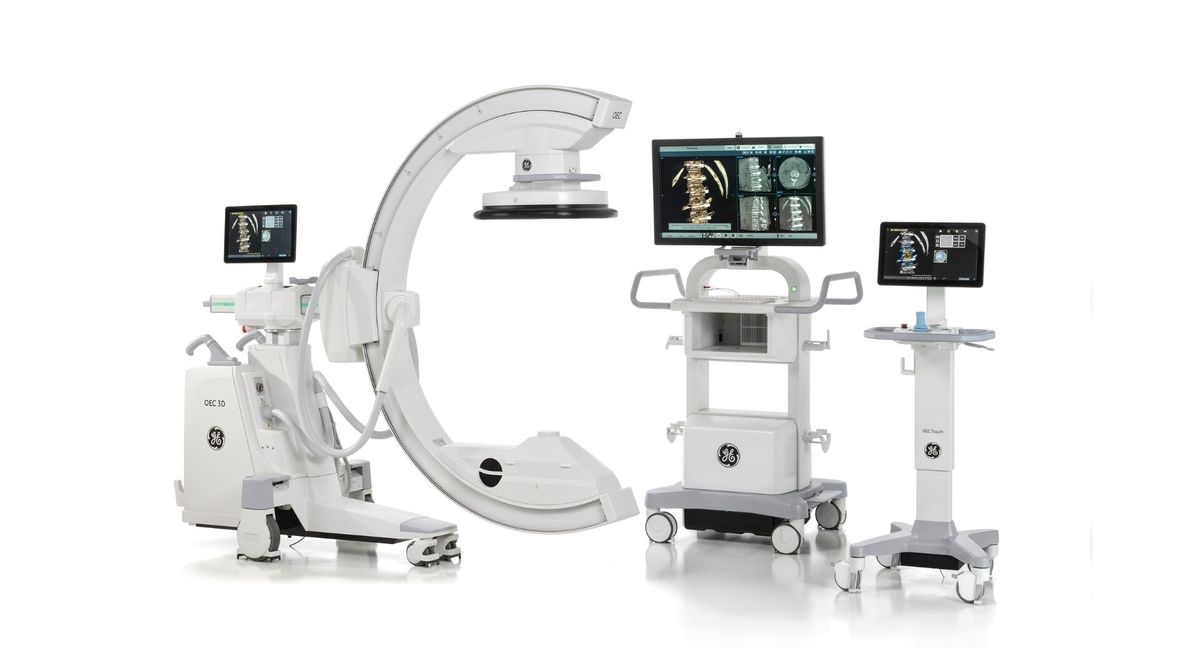 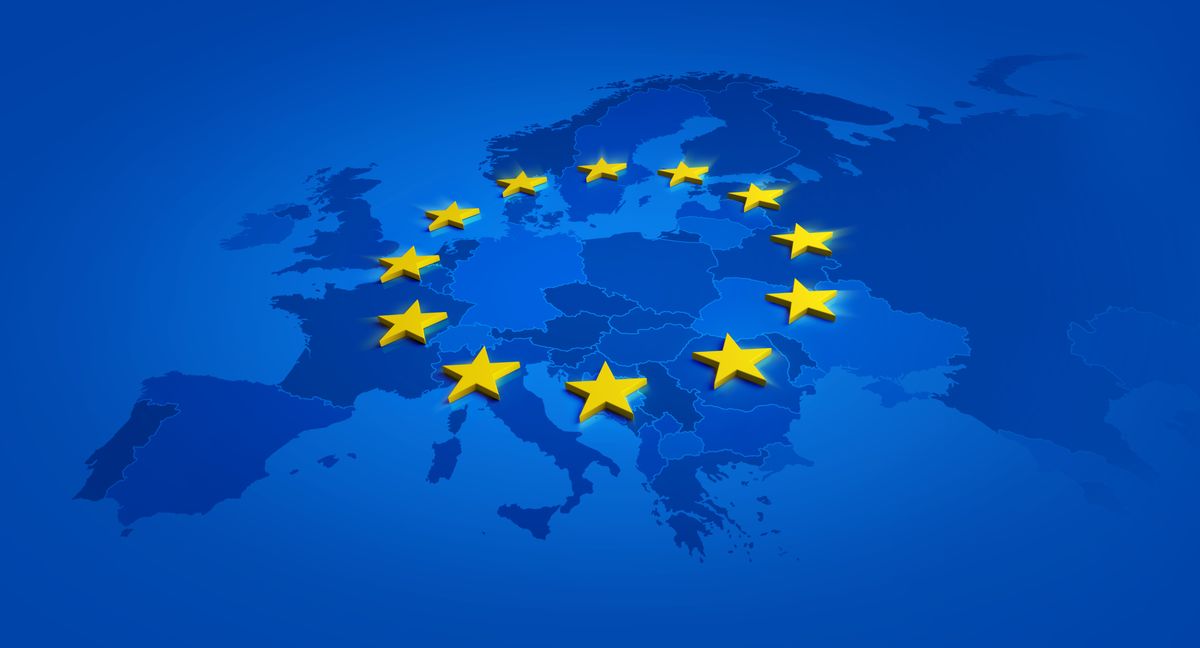 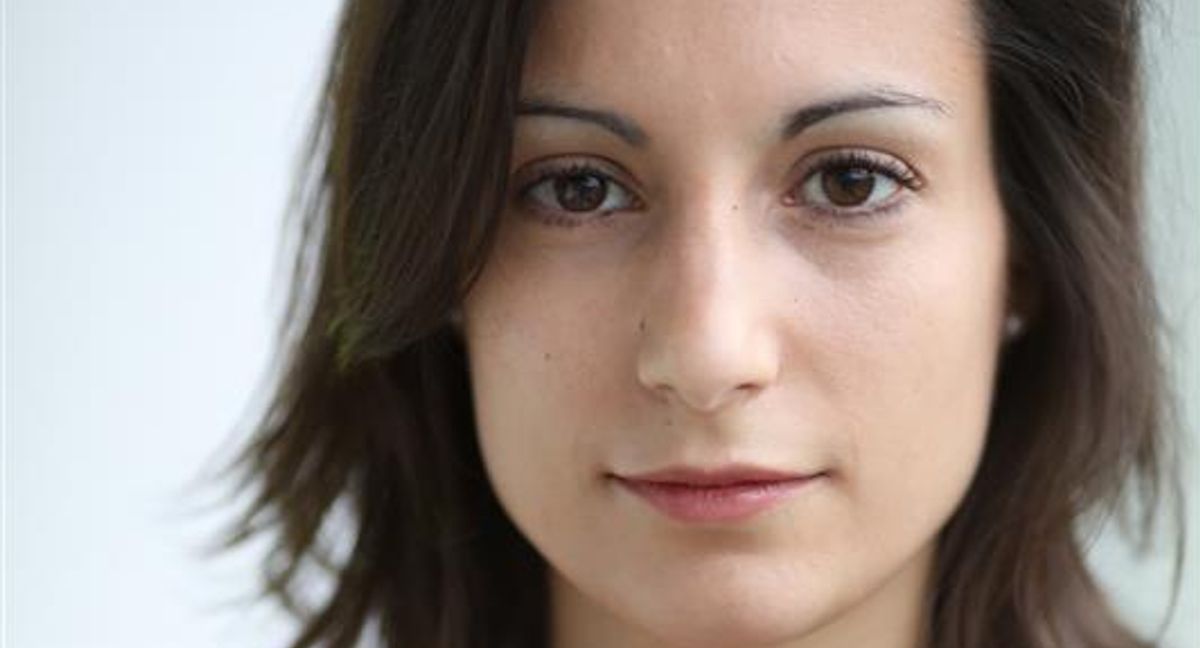