The agency contacted 182 suppliers of recalled devices, and 28 said they were not aware of the recall. The FDA claims when it emailed Philips with the information, there was no response.

Last Thursday, the FDA released an order directing Philips to notify all of its customers regarding the recall of sleep apnea and ventilator machines, after the agency determined the company had failed to adequately communicate the recall and the health risks facing patients if affected devices were still used.

The order comes nine months after Philips initiated its recall of over 5 million devices, and nearly one year after the company publicly acknowledged product safety risks with certain machines.

In a six-page letter to Philips, the FDA said that the order comes due to "the significant period of time that has transpired since the initiation of the recall, and Philips' failure to timely provide effective notice to health professionals who prescribe or use the Recalled Products and other persons … who should be notified, of the recall and the health risks presented by the Recalled Products."

The FDA said that in an assessment of Philips' communication efforts, the agency identified 28 suppliers of devices that were unaware of the recall after it was initiated.

Michael Heyl, a partner with the law firm Hogan Lovells, wrote in an email that the FDA's decision to issue this type of order is "fairly rare."

"Typically when FDA has a concern with a manufacturer's voluntary recall, or how a recall is being handled, there will be a discussion with the manufacturer," Heyl wrote in the statement. "In these discussions, FDA will present its perspectives and concerns and make recommendations as to how to address these concerns."

The FDA is issuing its order under section 518(a) of the Federal Food, Drug, and Cosmetic Act, which gives the agency the authority to order a manufacturer to provide notification if a device is determined to be an unreasonable risk of substantial harm to the public health and the notification can help eliminate risk, according to the FDA's announcement.

Philips initiated a recall in June due to health risks associated with the use of certain sleep apnea and ventilator machines. Philips found that that foam used to dampen the noise of machines could break down and the particles can be inhaled or ingested by users, possibly exposing them to toxic chemicals.

The company has come under fire for how it has handled the recall, and now the FDA's order adds to the hundreds of consumer and commercial lawsuits Philips is facing.

The agency listed out several directives and recommendations for how the company can improve its recall communication process and how it should improve its repair and replacement program for impacted devices.

Now that the FDA has issued an order, Philips will "need to implement action in response to the order within the timelines prescribed," Heyl said. However, Heyl added that any enhancements to Philips' recall process overall will be up to the company to change.

The recall adds to several other product safety events in the medical device industry, which led to the FDA holding two public meetings reviewing the device recall process, and it is emblematic of concerns with the recall process in general.

In an October meeting, the lack of effective communication to patients was a topic that came up multiple times, and it is a key critique of product safety and supply chain experts.

The lack of a clear requirement or accountability for patient communication, experts argue, can lead to patients never learning that a device they use or have had implanted is part of a recall, an issue that has come up with Philips.

Along with patients and customers not being aware of the recall, the FDA wrote in its letter to the company that "it is likely that a significant portion of patients and consumers using the Recalled Products are unaware of the health risks presented by those products."

To determine how the recall process was going, the FDA conducted its own test and found that consignees, or suppliers of devices, were not aware of the recall after it began.

The agency reached out to 182 suppliers and found that 28 were not aware of the recall, according to the FDA's letter. Suppliers were selected because "if consignees are unaware of the recall and the health risks posed by the Recalled Products, it is likely that their customers are also unaware."

The FDA emailed Philips about the results of their assessment on Sept. 8 and Oct. 29. However, Philips did not respond to either email, according to the agency.

The company said during a Nov. 22 call with the FDA that there was "delivery confirmation" for 23 of the 28 consignees and provided a spreadsheet identifying this information, according to the FDA.

"However, that spreadsheet did not include the date that each confirmation was received, nor did Philips indicate whether the consignees identified by FDA had been sent notification before, or only after, they had been identified by FDA as being unaware of the recall," the letter stated.

The FDA added that delivery confirmation does not mean that someone or some entity has actually received the notice and information in the notice, adding that firms "demonstrate the effectiveness of its recall communications through evidence more meaningful than a delivery confirmation receipt, such as a returned response form or a documented telephone conversation."

Philips said in a press release that it has reached the "vast majority" of users in the U.S. and 2.6 million devices have been registered. In an emailed statement, however, the company would not comment on how many remaining users there were to reach in the U.S. or how many total affected devices there are in the U.S.

A company spokesperson said in a statement emailed Monday to MedTech Dive that the company is also working with international regulators about the recall.

Philips estimates that the repair and replacement program will be completed in the fourth quarter. As of January, the company has set aside 725 million euros to address the recall, which was equal to about $825 million at the time of the announcement.

The FDA's main directive is for Philips to reach out to all of its customers regarding the recall and the health risks of using the affected devices.

The agency said that Philips can get the contact information for patients, consumers or providers that received a product from a particular consignee, and then Philips can contact each customer within 30 days of receiving the information.

The second option laid out by the FDA was that Philips receive confirmation from consignees that they have contacted every customer within 30 days of receiving Philips' notification.

The FDA also outlined several recommendations for Philips, such as developing a strategy to improve patient and customer registration of devices online and regularly update the agency with new registration figures, improving the sharing of information about the recall and repair and replacement program, as well as providing "detailed information" regarding the replacement process such as any costs that may come with replacing a device.

The agency also recommended that the company responds within 24 hours to customers who reach out to a recall-assistance phone number.

"If there is disagreement with an FDA recommendation, a company should promptly indicate this to the agency with its rationales or arguments supporting its position or strategy," Heyl said. "The more fact or evidence-based the position, or the more data that there are to support the company's position, the better the likelihood that FDA will agree and either support modified language or drop the recommendation altogether."

Philips has within 45 days of the order to comply.

If companies do not comply with FDA orders in general, Heyl said, there are multiple "enforcement options available," ranging from further talks with the company to a warning letter, or even criminal fines and penalties depending on the circumstances.

A Philips spokesperson reiterated Monday that the company is complying with the FDA's requests.

"There isn't anything in the Order that we have already been doing or are about to do," the spokesperson wrote in the emailed statement. "We therefore expect to fully comply with the Order." 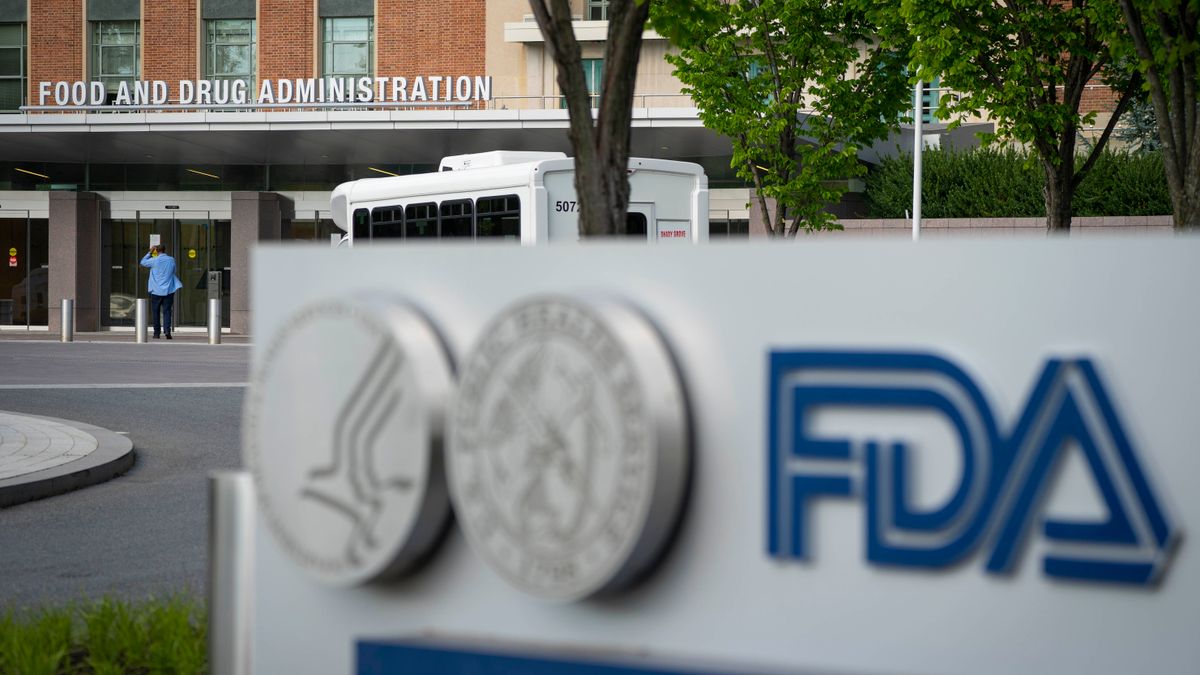 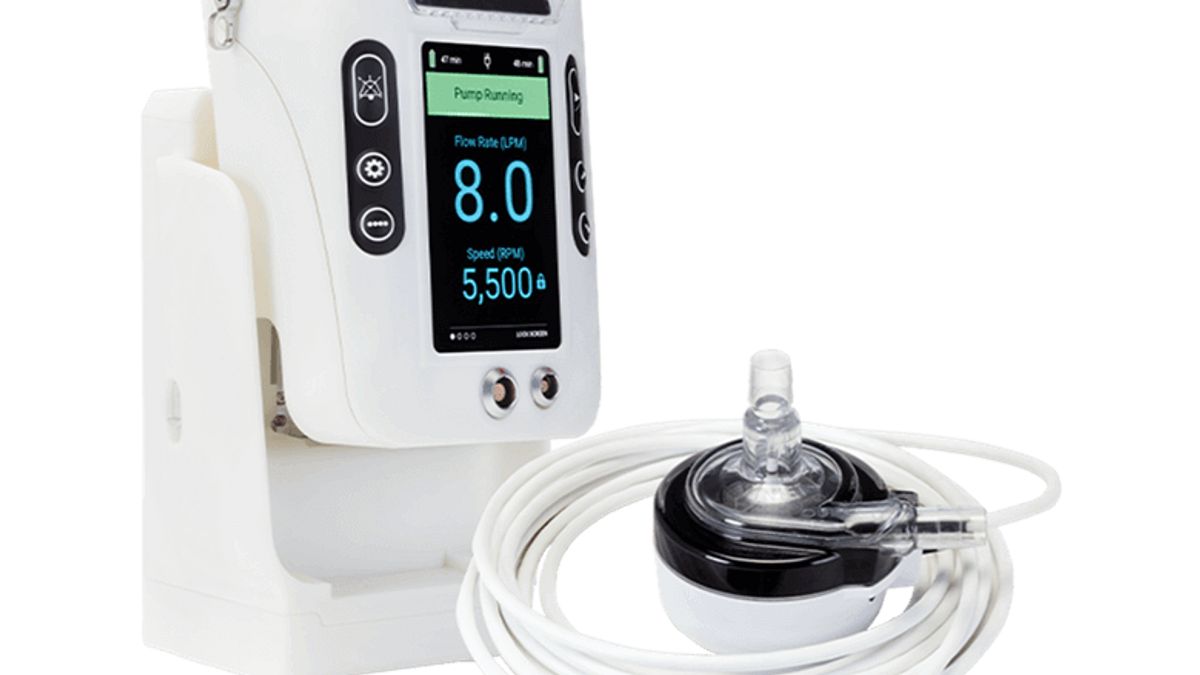 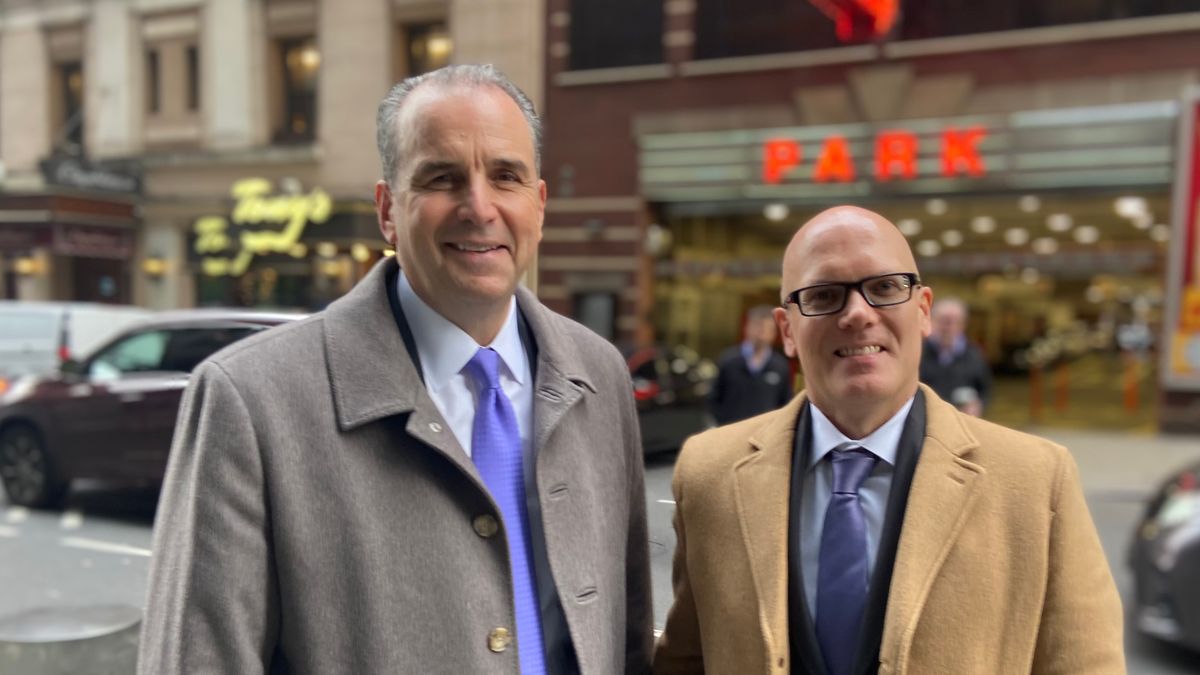 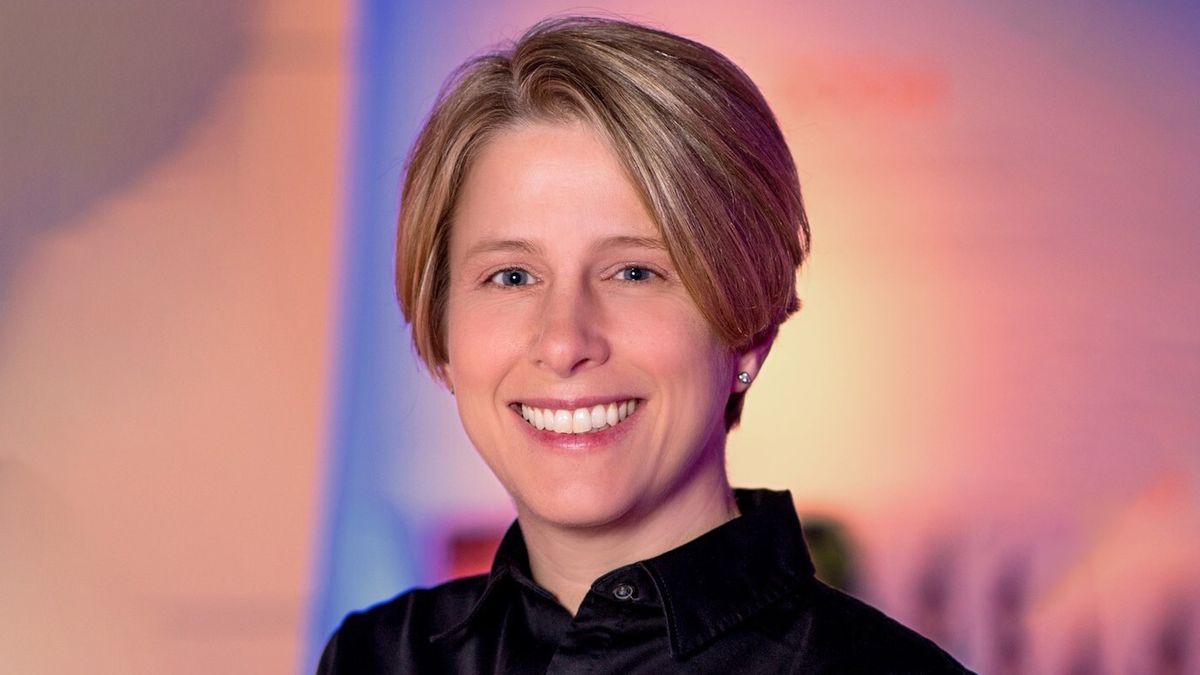 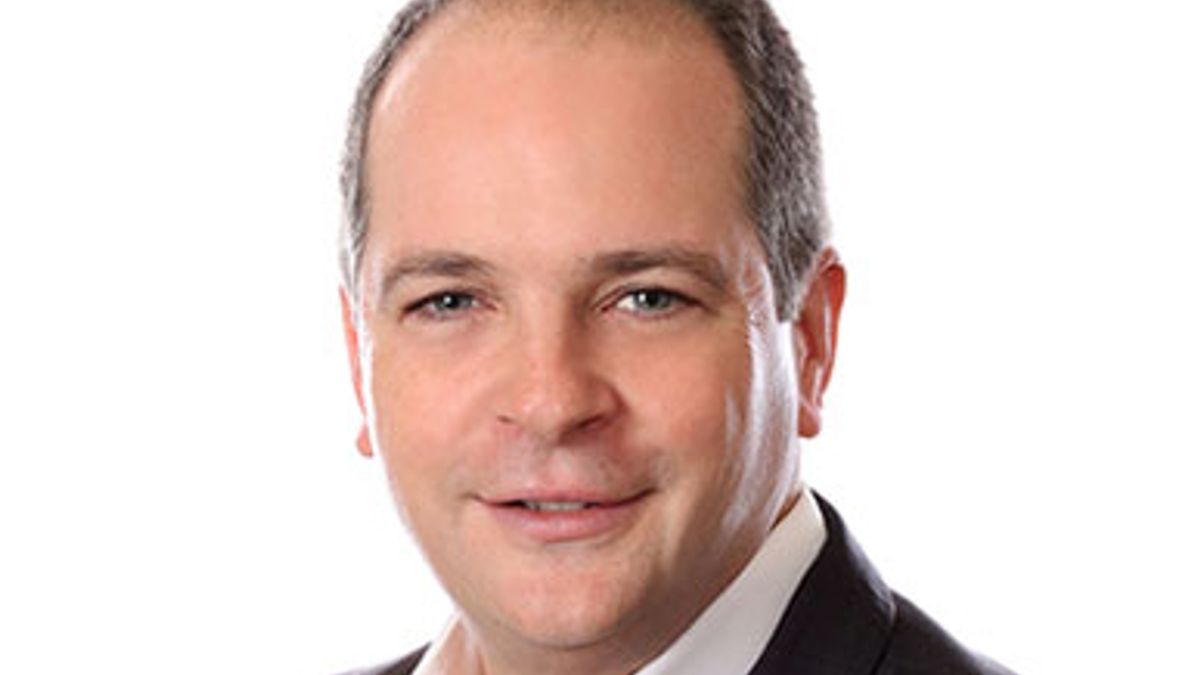