The new shots target the original form of the coronavirus as well as widely circulating sub-strains of the omicron variant.

This audio is auto-generated. Please let us know if you have feedback.

The Food and Drug Administration has authorized updated COVID-19 booster vaccines for emergency use, hoping the reformulated shots from partners Pfizer and BioNTech and Moderna can curb an expected wave of new infections this winter.

The FDA on Wednesday cleared a new version of Pfizer’s vaccine for adults and children over 12 years old and Moderna’s modified shot for adults who are 18 or older. Both are two-pronged, or “bivalent,” vaccines that target the original form of the coronavirus as well as substrains of the omicron variant that are currently prevalent in the U.S. They’re meant for use at least two months after a primary vaccination series or a prior booster shot.

“As we head into fall and begin to spend more time indoors, we strongly encourage anyone who is eligible to consider receiving a booster dose with a bivalent COVID-19 vaccine to provide better protection against currently circulating variants,” said FDA commissioner Robert Califf in the agency’s statement.

As a result of the authorizations, Moderna’s and Pfizer’s “monovalent” vaccines are no longer authorized as boosters for the groups now eligible for the updated shots, the agency said. However, they’re still cleared for use as a primary series, and Pfizer’s original shot will remain available as a booster for children 5 to 11 years old.

Advisers to the Centers for Disease Control and Prevention are expected to give specific recommendations at a two-day meeting Thursday and Friday.

The new shots are a key part of the Biden Administration’s plan for a fall booster campaign to restore immunity in vaccinated individuals and curb a predicted rise in COVID-19 cases this fall and winter. While the original vaccines from each developer are still strongly protective against hospitalization and death from COVID-19, they’re less effective in preventing infections from omicron and its related strains.

A subvariant of omicron known as BA.5 has been dominant in the U.S. since late June. Last week, it accounted for nearly 90% of the infections recorded by the CDC.

Moderna and Pfizer have spent months racing to update their shots, focusing first on the original “BA.1” version of omicron and, more recently, its newer forms. Pfizer started with a “monovalent” shot tailored to BA.1, while Moderna moved ahead with a two-pronged version containing components aimed at BA.1 and the virus’ ancestral strain.

In the background, drug regulators, experts and the companies themselves have debated how best to update the shots and what data should be required in support. In June, the FDA recommended updated boosters target the BA.4 and BA.5 strains of omicron, instead of BA.1. Yet regulators in the U.K., Switzerland and most recently, Australia, have moved ahead with authorizing Moderna’s original BA.1-targeting shot.

Both developers have since adapted their vaccines to include messenger RNA encoding for BA.4 and BA.5. But they haven’t completed human studies of the reformulated shots, relying instead of comparisons to their earlier booster formulations. A clinical trial of Moderna’s new shot began earlier this month and Pfizer is expected to soon follow.

In clearing the shots, the FDA cited the companies’ data from human studies of earlier versions of the vaccines, as well as preclinical studies. It also did so without holding another advisory committee meeting specifically on the question of authorization, as it has previously. Califf tweeted last week that the agency had “no new questions” for its advisers since a June meeting, and that strain changes can be made without affecting safety. The agency commonly reviews such changes for influenza vaccines, which get updated annually.

"The FDA has extensive experience with strain changes for annual influenza vaccines. We are confident in the evidence supporting these authorizations,” said Peter Marks, the head of the agency’s vaccine office, in Wednesday’s statement.

Earlier in the summer, the U.S. government pre-ordered tens of millions of COVID-19 vaccine doses from both Moderna and Pfizer, aiming to stock up on shots targeting omicron. The government expects to roll out a combined 175 million doses of the new boosters.

About 48.5% of the U.S. population has received at least one booster, according to the CDC. Until now, additional boosters have only been authorized for adults over 50. Only 34% of them have gotten a second shot. 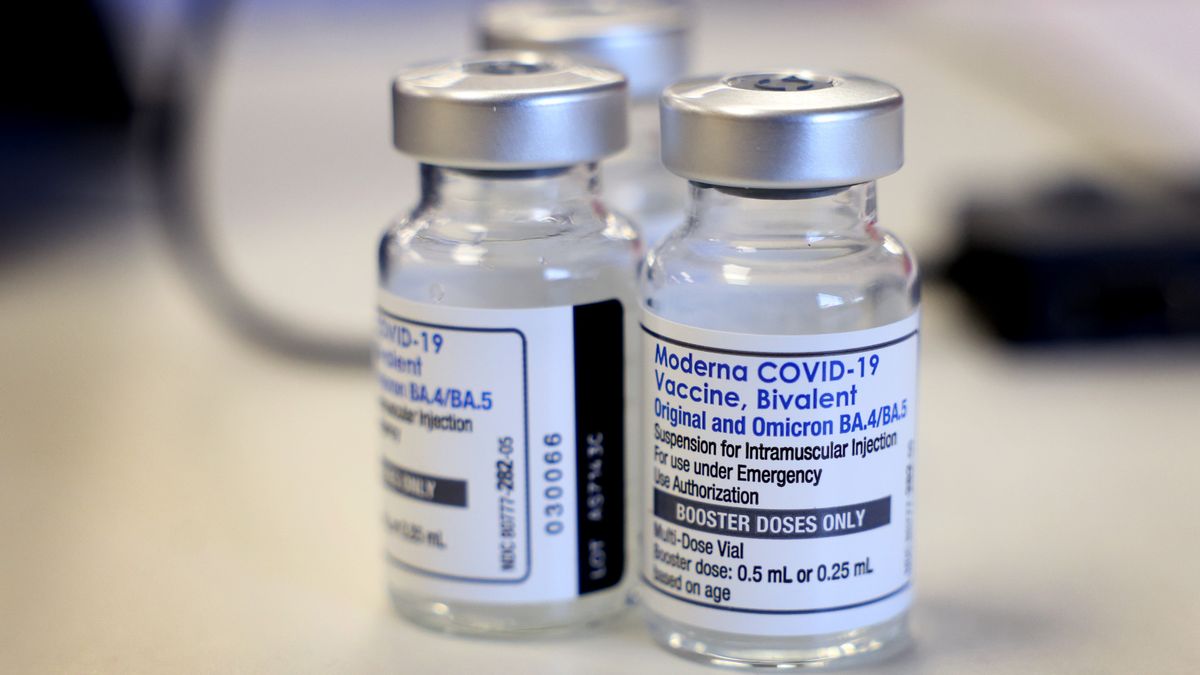 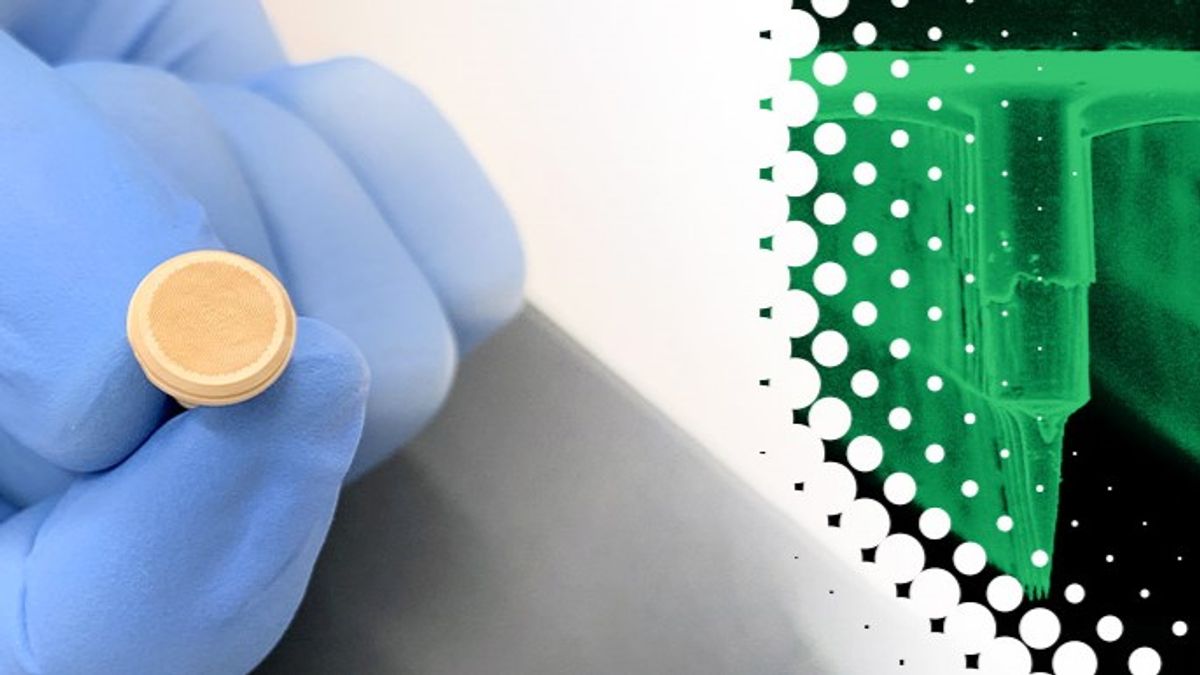 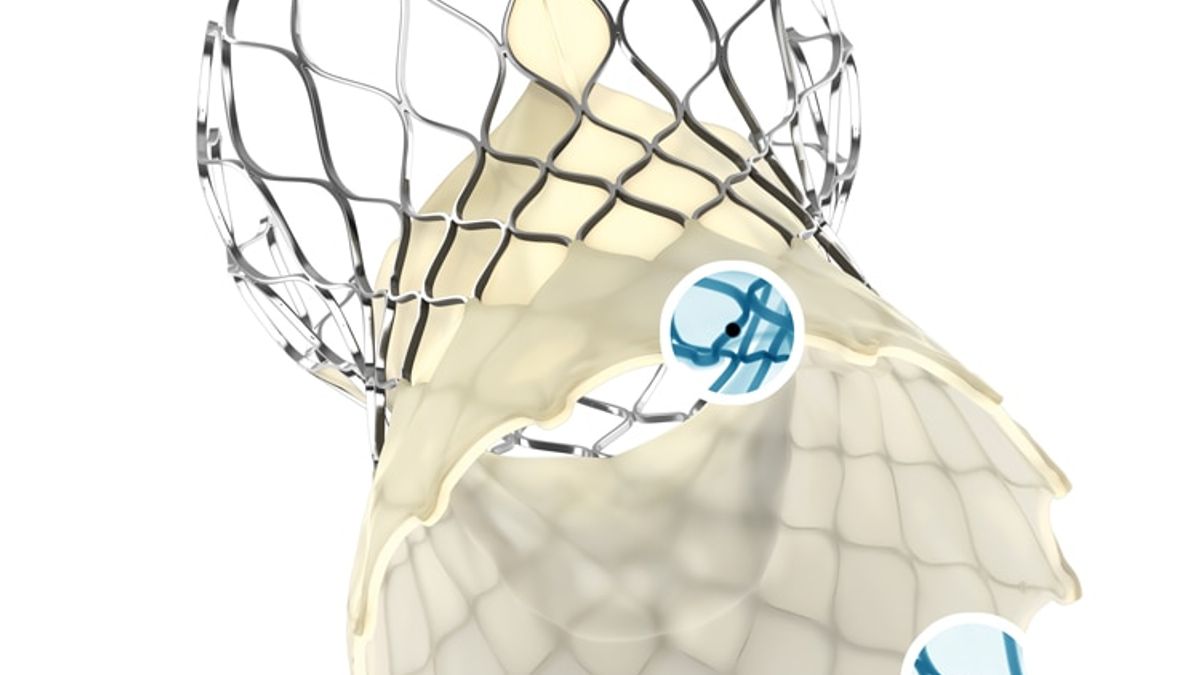 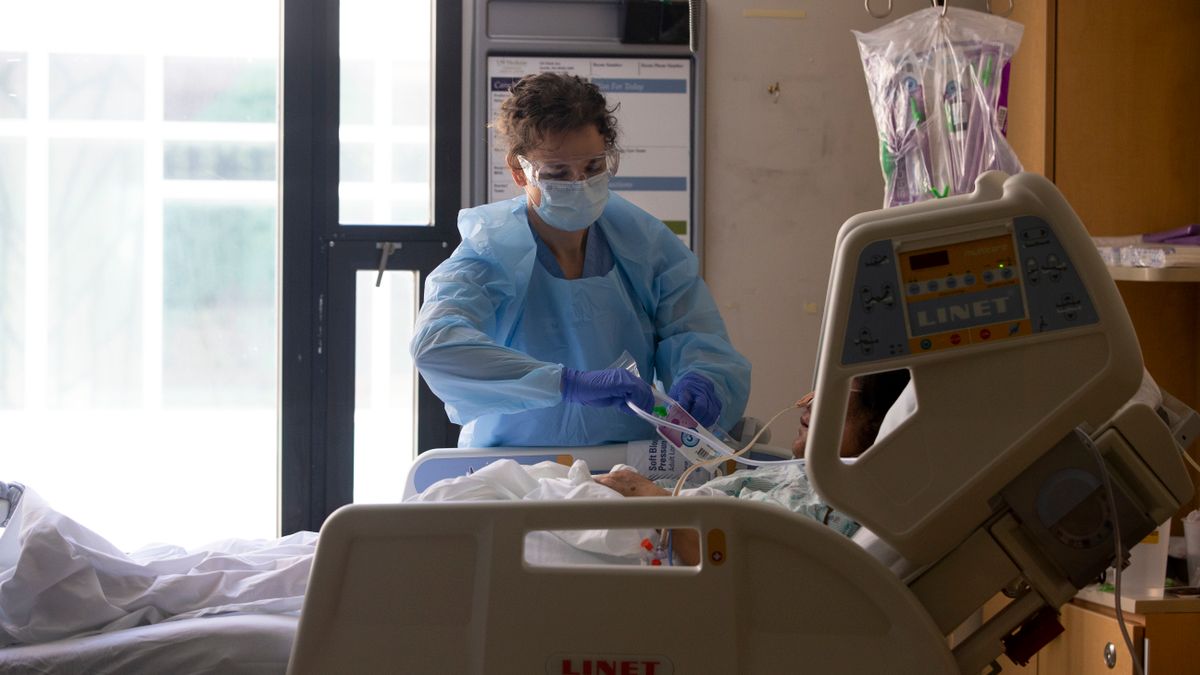 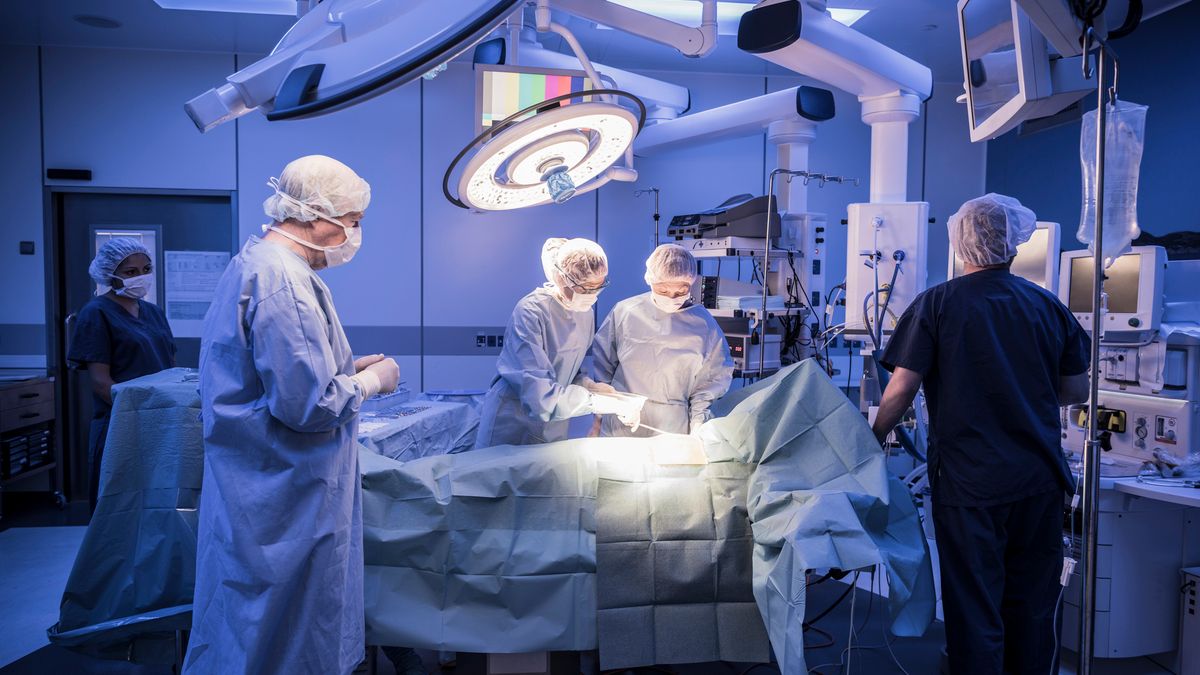 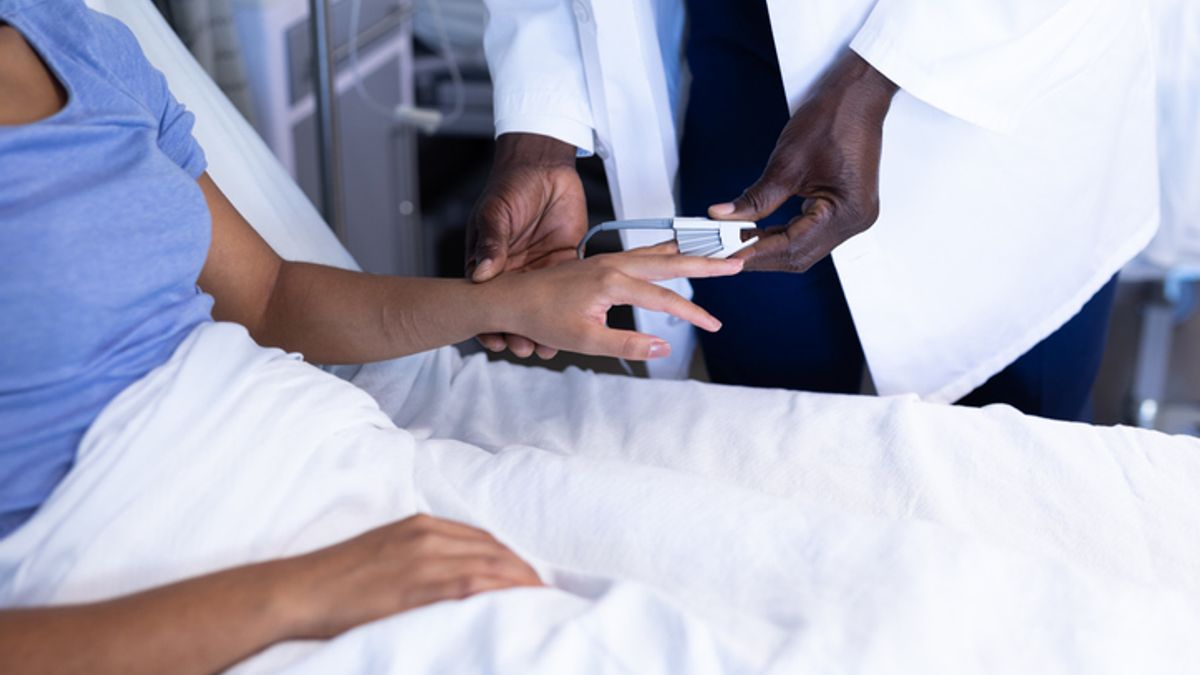 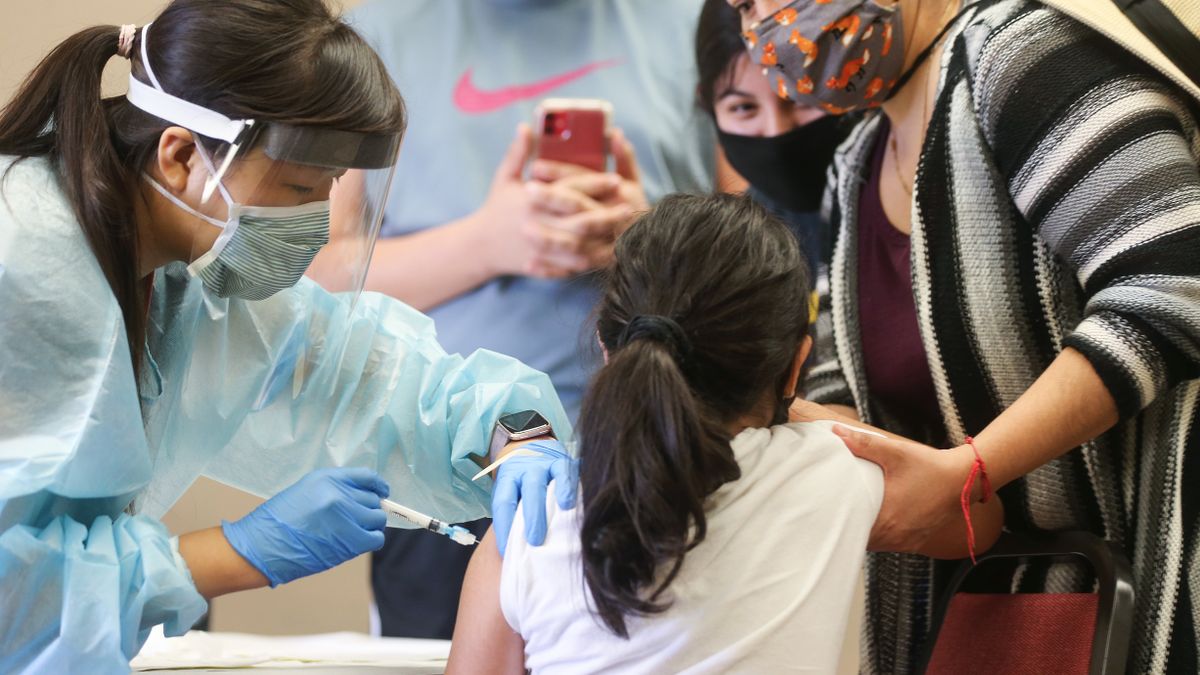 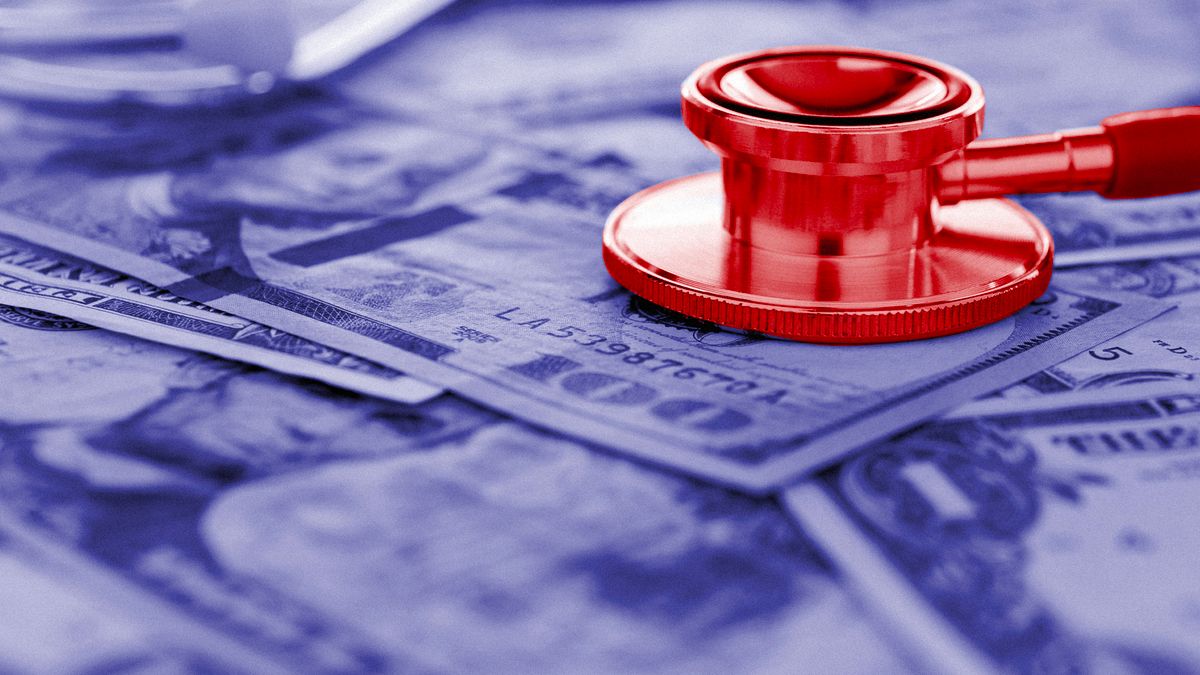