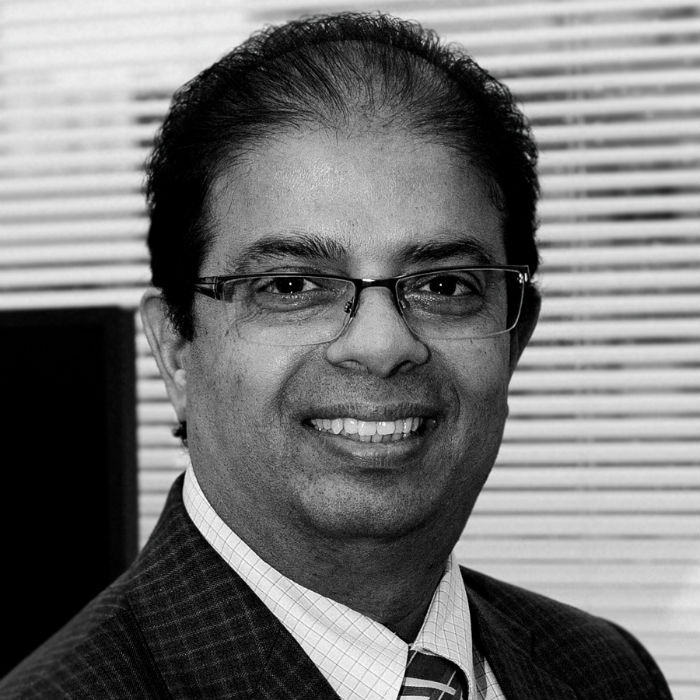 We have been trying to get people to make good products that can go to market and help patients.

Patel said the idea for the precertification program came after chatting about Homeland Security's TSA precheck program with other regulators.

Phosphorus and Tidepool are some of non-traditional players involved in the FDA pilot.

Years in the making, FDA is set to launch its Software Precertification Pilot Program in 2019, an effort led by Bakul Patel, the associate center director for digital health at FDA's Center for Devices and Radiological Health.

The regulator has been busy in 2018, making the rounds to sell the so-called Pre-Cert program and drawing kudos from FDA Commissioner Scott Gottlieb and industry types for bringing the program to fruition.

"Bakul was brought in several years ago when FDA first sensed that digital health was going to be pretty big," Brad Thompson, general counsel for the Clinical Decision Support Coalition, told MedTech Dive. "I think he was brought in specifically to think outside the box. He wasn't entrenched in the historical thinking of how FDA approaches any product review."

Patel joined the FDA in 2008, and since 2013 has served as committee chair at the pan-regulatory body, the International Medical Device Regulators Forum. Prior to joining government, he was a principal program manager at EMC and a senior product manager at Axcelis Technologies.

The pilot aims to reduce certification hurdles for developers of low-risk software-based medical devices by shifting scrutiny from periodic software updates to manufacturers themselves. Nine companies including Fitbit, Johnson & Johnson and Apple have signed up to participate since the pilot was announced in July 2017.

In an interview with MedTech Dive, Patel said the idea originated three to four years ago when he was talking with devices chief Jeff Shuren about the Transportation Security Administration's pre-check program, as FDA released its mobile medical applications guidance. The idea, which he says has attracted "interest from places that you would not have imagined in the past," comes as the agency is trying to dedicate oversight bandwidth to products that pose the most risk.

Kristin Zielinski Duggan, a medical device attorney at Hogan Lovells, told MedTech Dive that if Patel and FDA are able to shepherd the pilot program to launch in 2019, they deserve kudos "for really trying very strongly on a number of fronts to really try to figure out how they can foster innovation in this area, while still protecting the public health."

"This obviously has been his baby," Zielinski Duggan said. "Certainly he lives and breathes these things, so I think that if it is something that moves forward and happens next year, then that would be a big success for him."

Still, the idea has been met with caution from some groups. Top Democrats on the Senate's health committee have questioned if the program is sacrificing patient safety and overstepping FDA's statutory authority. And the American Medical Association has opposed the inclusion of continuous learning systems into the program due to "a wide array of additional risks and unanswered questions" about the technology.

While the senators commend the "ambitious set of goals" aimed at modernizing the agency's regulatory approach to digital health products, the letter raises multiple concerns including: FDA's consideration of opening the Pre-Cert program to companies without medical device experience; the use of third party organizations to conduct precertification assessments; and the potential negative implications for agency funding if user fees are not collected due to fewer applications being submitted.

Patel said that FDA is still working to respond to the issues the Democrats raised, adding that "the questions they have raised are the ones we have too." Patel noted to the pilot program as one that will "not be perfect out of the gate," saying that the agency will be figuring out some of the practicalities along the way.

Patel says that digital health companies have doubled their communication with FDA in the past year.

"I think that we have been very successful in engaging people. We have been trying to get people to make good products that can go to market and help patients," Patel said. "People are coming and talking to us and engaging early before putting a product out."

The pilot also has been touted by Gottlieb and others as a model for other product areas at FDA such as a framework for diagnostics. In a recent speech, the commissioner pointed to FDA's proposal for a precertification pathway for all in vitro clinical tests.

"For developers that qualify for this path, pre-certification would allow for review of a single test, and the validation procedures associated with that test, to serve as an umbrella for clearance of a suite of related tests," Gottlieb said.

Patel said feedback from within the government has been positive. HHS is "very interested" in the program and the Office of the National Coordinator is "looking at this precertification as a model to enhance what they are doing."

The next big step toward the launch will be the release of the third working model prior to the end of 2018 or shortly after. Patel and Shuren both have suggested the FDA can launch the pilot through its current authorities. 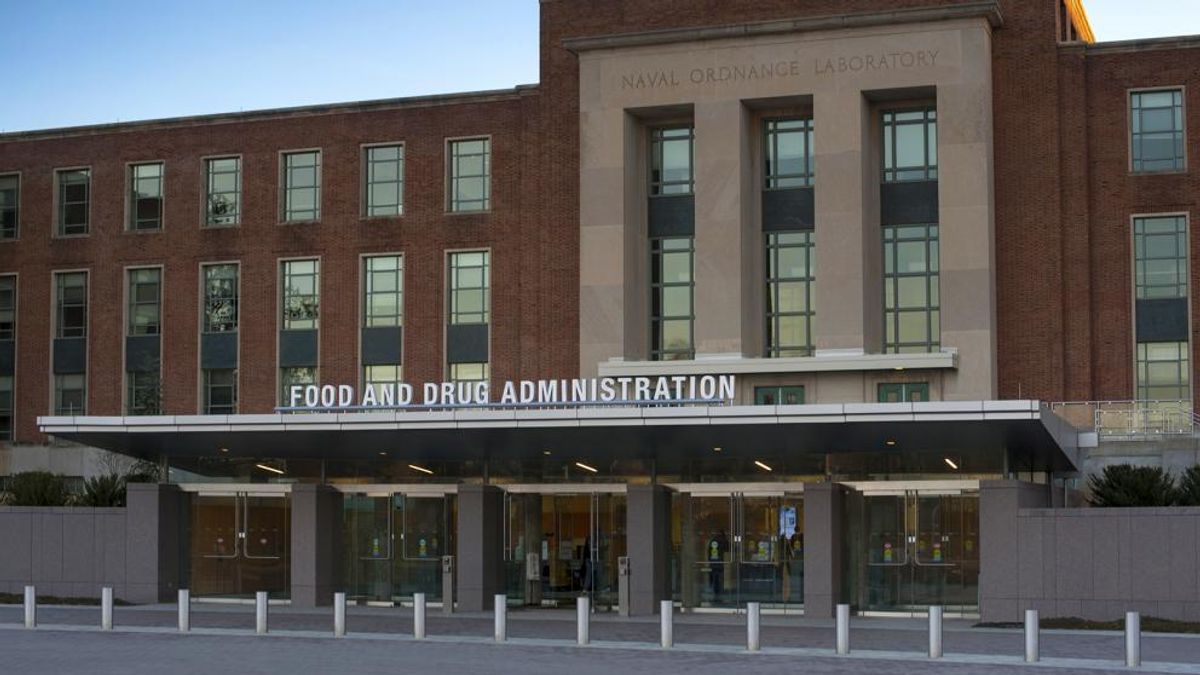