Philips recall could be $300M opportunity for ResMed: analysts

Investors were quick to spot the opportunity for ResMed created by Philips' recall of Bi-Level Positive Airway Pressure (Bi-Level PAP), Continuous Positive Airway Pressure (CPAP) and mechanical ventilator devices. Shares in ResMed rose 8% over the days around the announcement and analysts at Needham said it is "inevitable" that the medtech will benefit from the recall.

ResMed's stock price has climbed nearly 10% since the recall was announced on June 14.

Analysts at Baird also see an opportunity, although, like their peers at Needham, said it is difficult to quantify as it stands. The Baird analysts have come up with an estimated figure of $100 million to $300 million, which equates to a revenue benefit of around 3% to 10%.

"We figure this a reasonable ballpark to consider, for now, although achieving this is far from a layup and assured," the Baird analysts wrote in a note to investors. "It is early and an unprecedented situation and therefore hard to predict."

Philips recalled between 3 million to 4 million sleep apnea and ventilator machines because a sound abatement foam used in the devices could give off toxic chemicals with possibly carcinogenic effects when broken down, which could then be inhaled by users.

The company advised patients to stop using Bi-Level PAP and CPAP devices and work with their physicians to find an alternative product. For patients requiring life-sustaining mechanical ventilator devices, Philips is advising patients to continue using the devices until meeting with a physician as stopping the use of the device may be riskier.

Concerns about how the recall will affect patients who rely on the device appeared on Twitter after Philips' announcement, saying that the machines are life-sustaining for many patients and switching machines or stopping use of the devices is not easily done.

For context, many people who use these machines are completely dependent on them, and suffer significant challenges with day-to-day functioning. Additionally, many of them are actually finding out about the recall through Twitter and other back channels because of the lack of

A physician on a webinar hosted by the American Academy of Sleep Medicine and attended by Baird analysts said some patients will ask their doctors for advice on the best path forward. However, other patients will stop PAP altogether or never engage with their doctor and just keep using the recalled device.

That framework suggests the opportunity for ResMed is limited to a proportion of users of Philips' devices. There are questions about how many of that subset of patients ResMed can get to switch.

One unanswered question is how easy it will be for patients to switch brands now that they use "cloud-connected devices that monitor, measure, and report to a variety of stakeholders," the Baird analysts said. The "switching costs do not seem extraordinarily high," the analysts wrote, but may be higher than is broadly believed because of brand familiarity and existing connectivity to patients and doctors.

The webinar panelists said DMEs will influence whether ResMed devices are supplied instead of Philips' products but are likely to engage with doctors when patients want recall advice. One doctor had heard of a DME that traditionally used Philips' devices placing "a big ResMed order."

If a large number of patients do want to switch, the supply of ResMed devices may be a bottleneck.

ResMed has warned global supply chains remain tight, the Baird analysts said, and a home health executive has said that beyond their current order they will be unable to get devices until after July 5 or 6. 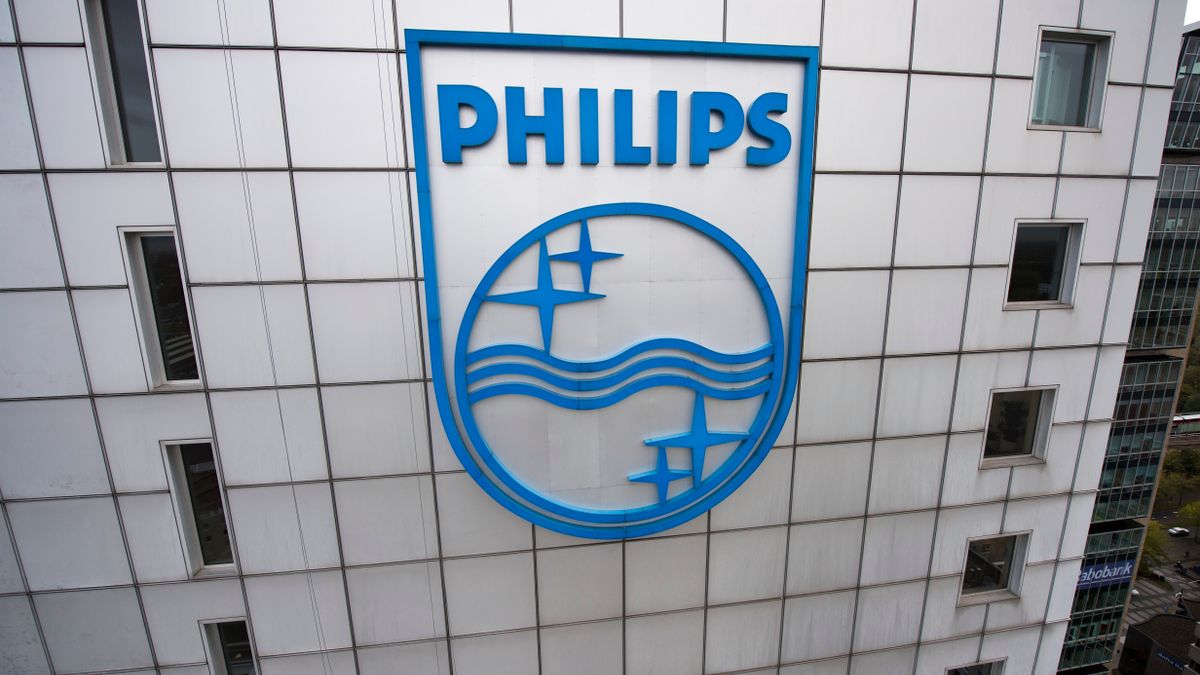