Alimetry announces US FDA Clearance for Gastric Alimetry – A Breakthrough Non-Invasive Wearable Device for Gut Diagnostics   Auckland, New Zealand, Wednesday 15 June, 2022   Alimetry, a medical device and digital healthcare company, today announced it has received US Food and Drug Administration (FDA) clearance for Gastric Alimetry, a pioneering non-invasive medical device for aiding the diagnosis gastric disorders. Alimetry also announced today the launch of Alimetry Inc., a subsidiary based in Minneapolis, MN, that will market and distribute Gastric Alimetry in the United States.   “Gastric Alimetry is an industry-first and genuine breakthrough in gut diagnostics.” said CEO Greg O’Grady, a Professor of Surgery and co-founder of Alimetry. “Alimetry’s unique technology harnesses the power of stretchable electronics, wearables, digital health, and cloud-based analytics to deliver a completely non-invasive solution. We are thrilled to announce FDA’s clearance of Gastric Alimetry, making this new test available to millions of Americans suffering from chronic gastric symptoms”.   The Gastric Alimetry test is performed in a clinical setting. Recordings are taken before and after a meal, while patients simultaneously log their symptoms into the Gastric Alimetry App. The system performs a high-resolution recording of digestive patterns from the skin surface and delivers clinical reports via the cloud to inform the diagnosis of gastric diseases and support personalized therapy.   The system is indicated for common stomach disorders including nausea and vomiting, gastroparesis, and functional dyspepsia, affecting over 8% of the world’s population, and costing billions of dollars in healthcare expenses.1,2  The test is also currently available in the United Kingdom and New Zealand.   “Diagnosing gastric symptoms has been a deeply challenging clinical problem.” Dr. O’Grady said. “Existing tests are frequently unreliable and inconclusive, and patients may undergo months or even years of testing - often costly, invasive, or involving radiation - only to end in confusion and trial-and-error care. Gastric Alimetry is a game-changing tool that will bring improved clarity to field, enabling enhanced clinical outcomes, and safer, more accessible, and less-invasive care.” Gastric Alimetry is the result of a decade of world-leading science and innovation by an interdisciplinary team of clinicians, engineers, designers and scientists. “FDA clearance of Gastric Alimetry cements Alimetry’s path to leadership in gastrointestinal wearables and non-invasive diagnostics.” Dr. O’Grady said. “Alimetry has an outstanding pipeline of innovation and this is the first plank in a series of innovative new features and products that stand to transform care in disorders of gastrointestinal function”. Gastric Alimetry will be available commercially from July 2022. For more information on Gastric Alimetry visit www.alimetry.com Contact: Hanie Yee COO Alimetry Ltd. E: [email protected]

Alimetry was spun-out of the University of Auckland in 2019 from a centre of excellence in digestive diseases. The company was founded by Professor Gregory O’Grady, a gastrointestinal surgeon, and Dr. Armen Gharibans, on the background of a decade of award-winning science. 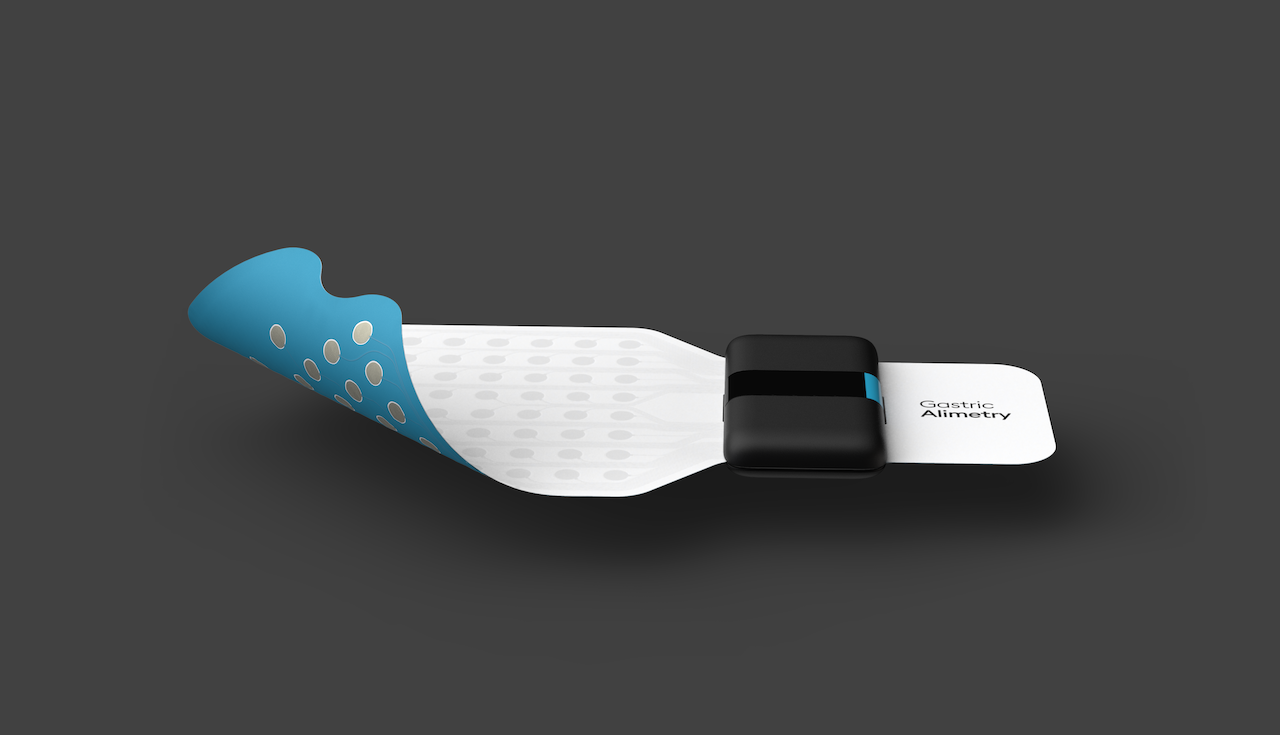 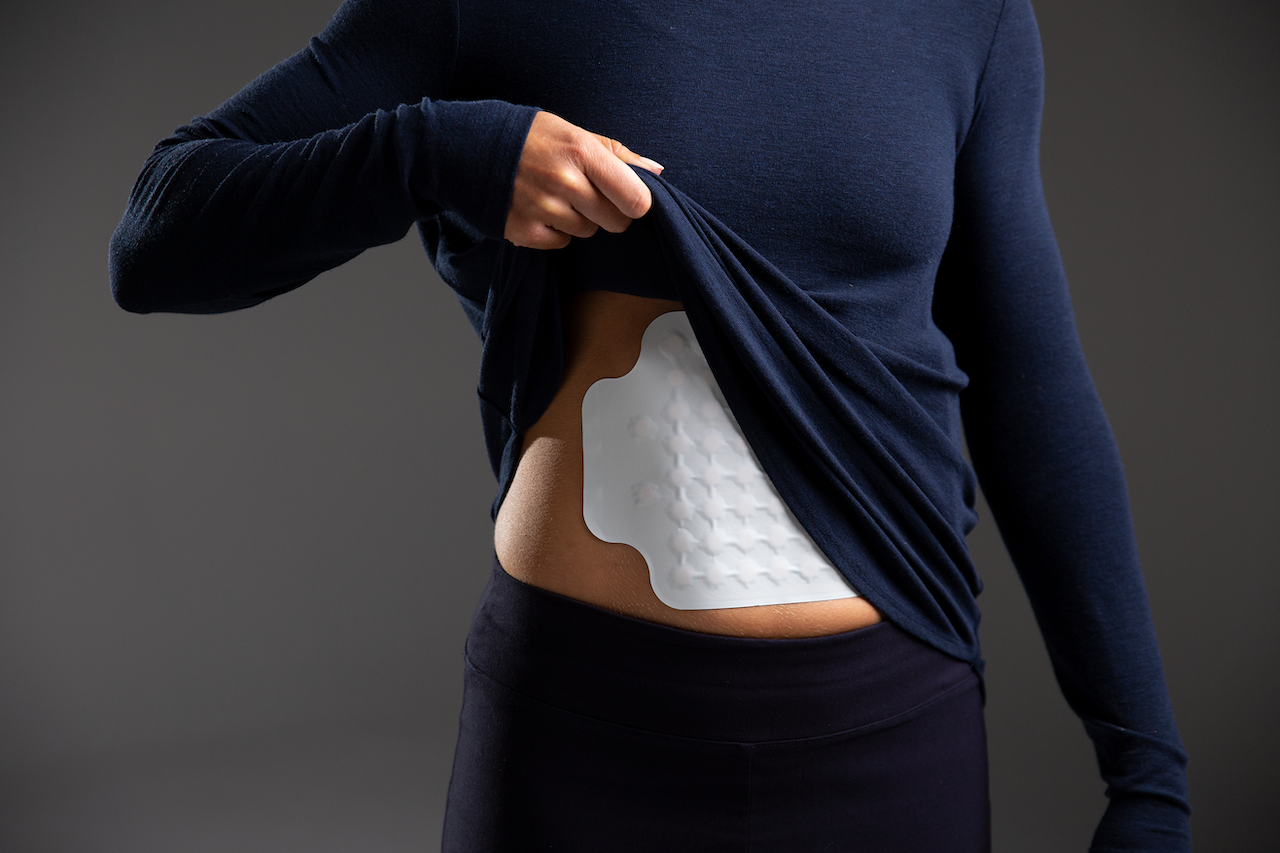 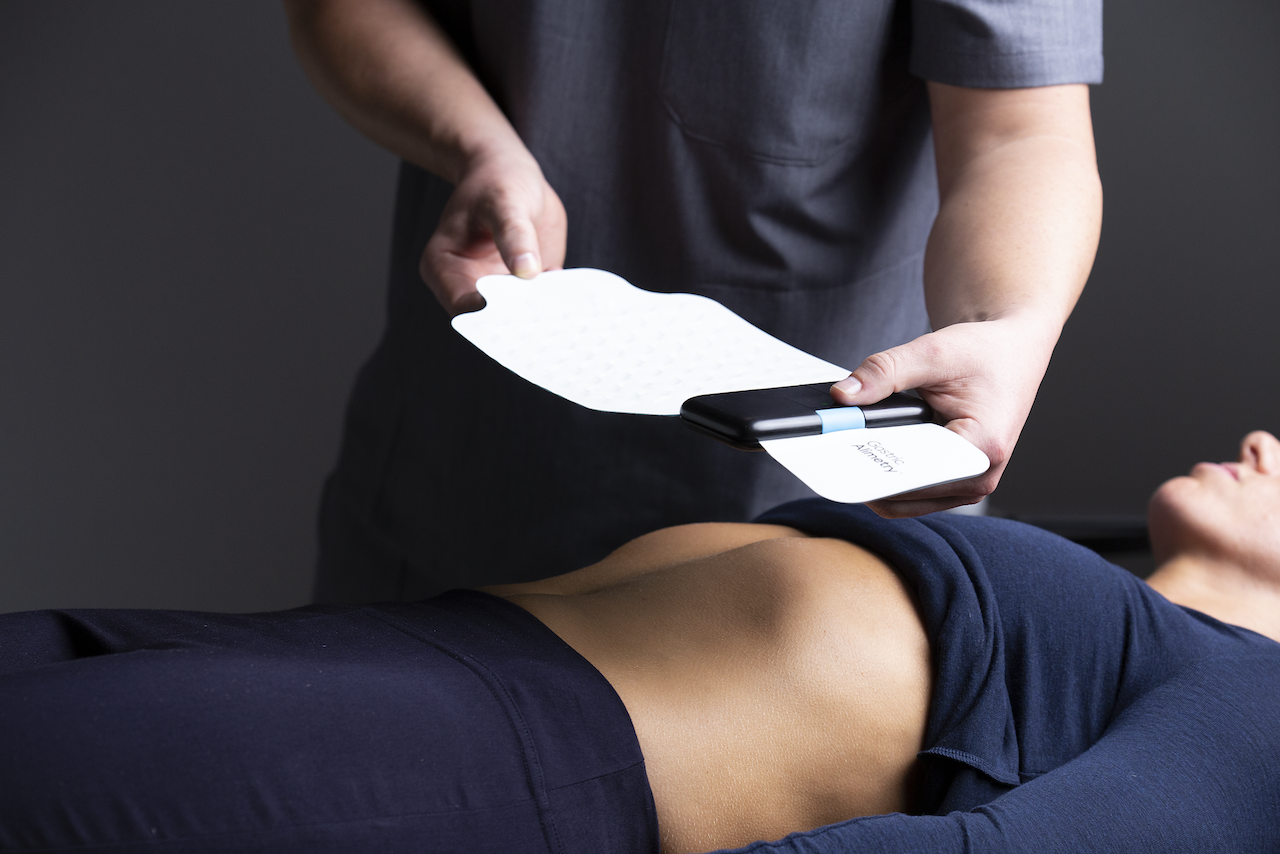