Salesforce changes, use of alternative pain treatments, and challenging year-over-year comparisons may have all contributed to last year's slowdown in neuromodulation business growth for numerous major device makers.

Above all, execs seem to blame a lack of meaningful spinal cord stimulation (SCS) product launches in 2019, leading to a flurry of updates and next-generation rollouts slated for the coming months.

After what Abbott President Robert Ford last week called "a tough year" in the space, "a lot of our focus here in 2020 is going to be to ensure that this new sales team has got innovation to sell,” with a particular focus on device connectivity, he said.​

Medtronic's pain therapies business is among those seeing the market shift. It forecast the SCS market to be "flattish" through at least the first few months of 2020, per comments from incoming CEO Geoff Martha during the most recent earnings call in November. While sales of its Intellis SCS implant are "trending in the right way," he does not see it "getting back to the high single-digits ... for a bit."

"I do think there's things that can be done to better position SCS space with payers, but in the short-term it is an innovation-driven segment," Martha said.

Likewise, Boston Scientific CFO Daniel Brennan told investors at the Stifel Healthcare Conference in November there “hasn’t been a ton of new innovation” in more than half a year, but that with new products from Boston and others, “we should hopefully get that market back to probably not the mid-teens where it used to be but that mid- to high single digits, which would be a nice place for it to settle into.”

After chronic pain specialist Nevro began last year predicting $400 million to $410 million in annual revenue, preliminary 2019 results suggest the company brought in just over $390 million, a less than 1% increase over the year prior.

Seeking a stronger 2020, Nevro used NANS as a broader coming out for Omnia, its SCS implant approved by FDA last fall that can deliver its proprietary waveform and others. Going beyond uses for chronic back and leg pain, the company presented three-month data from a trial in patients with painful diabetic neuropathy, nerve damage that can occur in people with diabetes.

William Blair analysts estimate market growth of 6% or more in 2020, "driven by the recent acceleration of innovation and clinical evidence as well as company efforts to drive more personalized therapy (which should improve outcomes all around)," writing in a Jan. 27 note on Nevro, adding that despite the flat-to-down market growth in 2019, "we anticipate a return to growth in 2020."

NANS came just two weeks after Medtronic announced its acquisition of Stimgenics, developer of an algorithm that will deliver a new SCS waveform, or mechanism of modulation, on Medtronic's existing Intellis implantable neurostimulator for chronic pain.

The company presented statistically significant three-month results from a randomized controlled trial of 94 patients with chronic back pain comparing Intellis with Stimgenics' waveform to Intellis with "conventional" SCS. Medtronic reported that 63% of patients with back pain in the Stimgenics arm said they had "profound pain relief" of 80% or more, versus 26% who said that in the conventional SCS arm. Medtronic also said the Stimgenics arm saw an average reduction in leg pain of 72%, versus 59% in the conventional arm.

Boston Scientific similarly highlighted three-month results from its Combining Mechanisms for Better Outcomes, or COMBO, trial. The study compared patients with chronic pain who receive conventional SCS via Boston's Spectra WaveWriter platform versus the platform programed for "combination therapy," or multiple waveforms. When judging four criteria (responder rate, disability, patient global impression of change, and satisfaction), 54% of the combined programming group met all four, versus 46% in the conventional monotherapy arm.​

And Abbott presented data from the BOLD trial, which studied the efficacy of its recharge-free neurostimulation system with its BurstDR waveform in 60 patients with chronic intractable back and/or leg pain. Abbott said patients receiving that waveform experienced an average 62% reduction in pain catastrophizing scale scores.

Medtronic received CE mark earlier this month for Percept PC, its deep brain stimulation (DBS) treatment for neurological disorders that can both sense and record brain signals while carrying out therapy. Now, it's awaiting FDA's go ahead for U.S. sales, which it expects sometime this spring.

On Friday, Abbott highlighted expanded FDA approval for its Infinity DBS system, which addresses Parkinson’s disease symptoms not sufficiently treated by medication by targeting the internal globus pallidus, or GPi, a part of the brain important in motor functions. Abbott said the supplemental approval makes it the only directional DBS system authorized to stimulate three main targets for Parkinson's, essential tremor, and other movement disorders (GPi, in addition to the subthalamic nucleus and ventral intermediate nucleus). 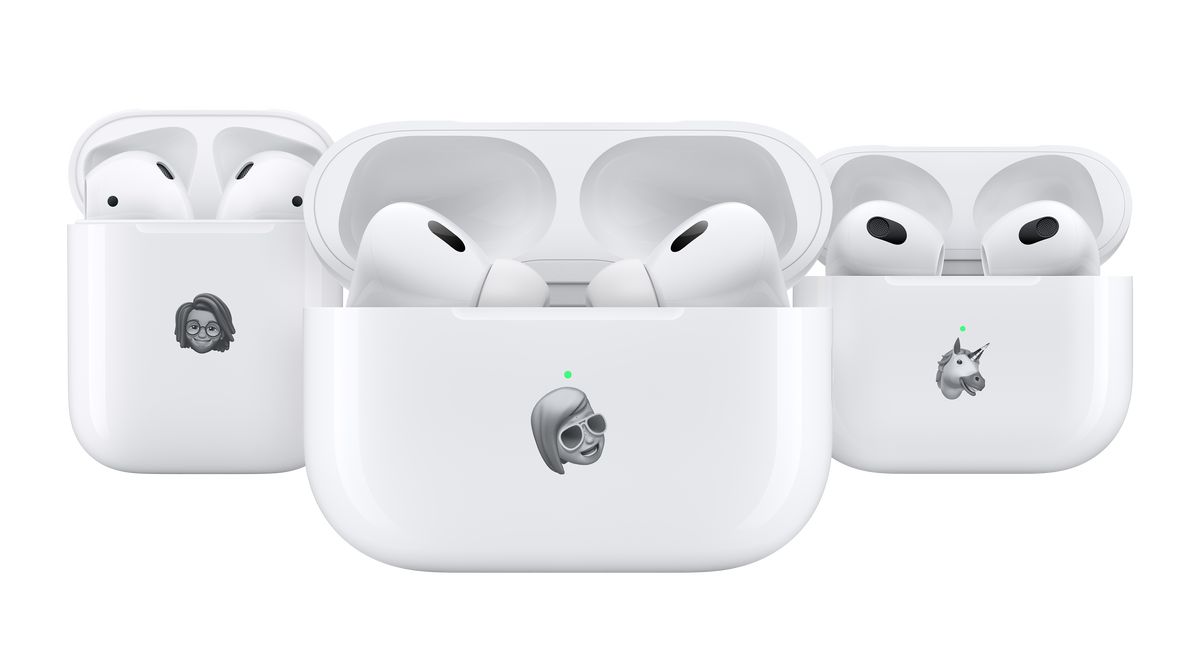 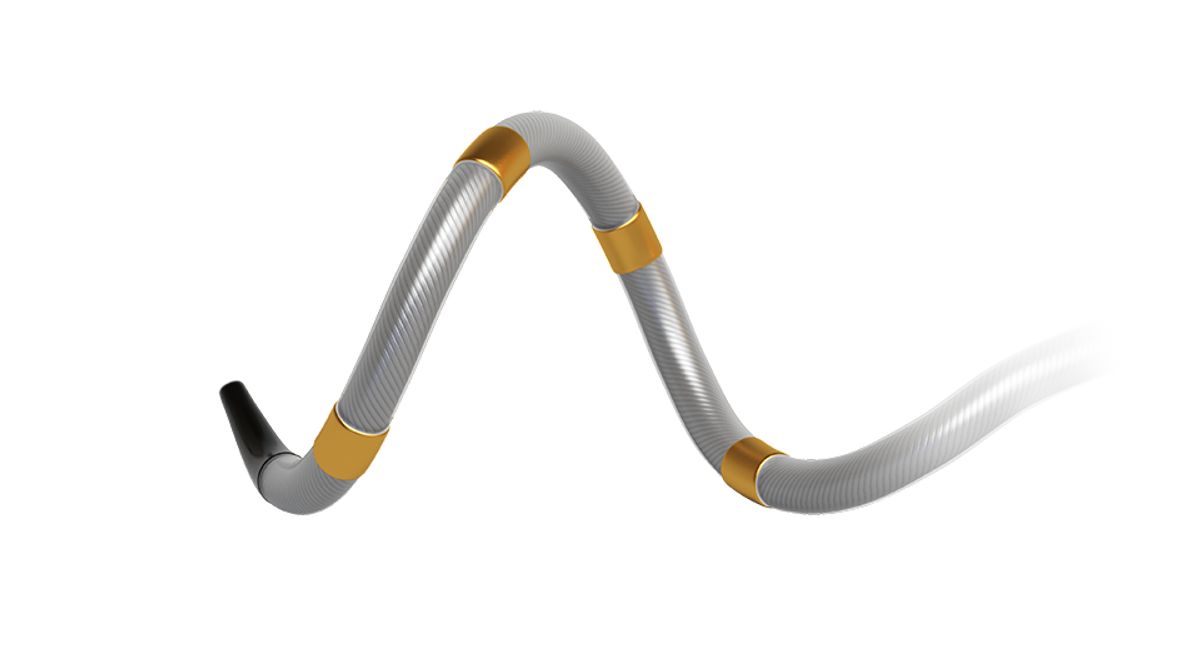 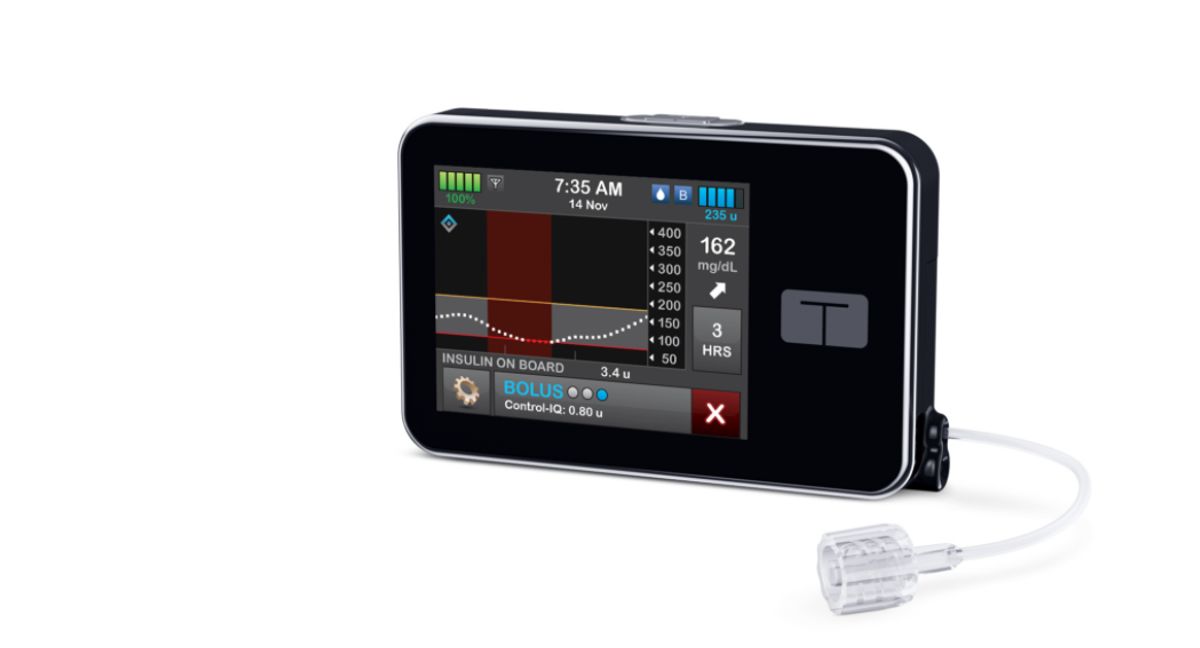 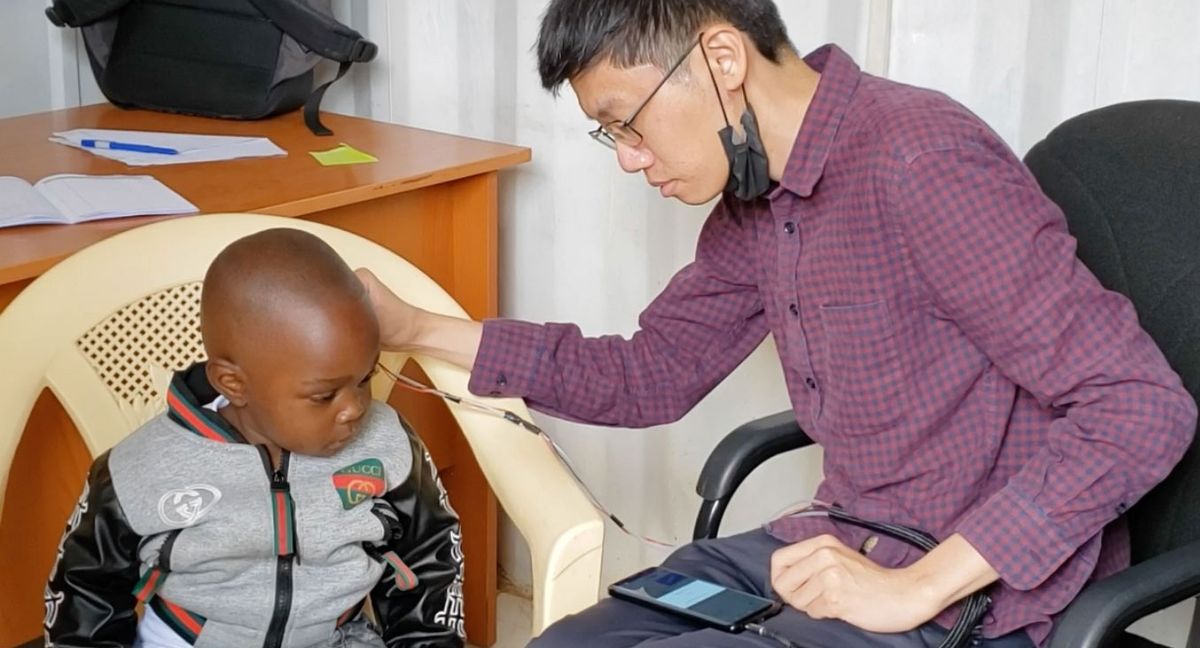 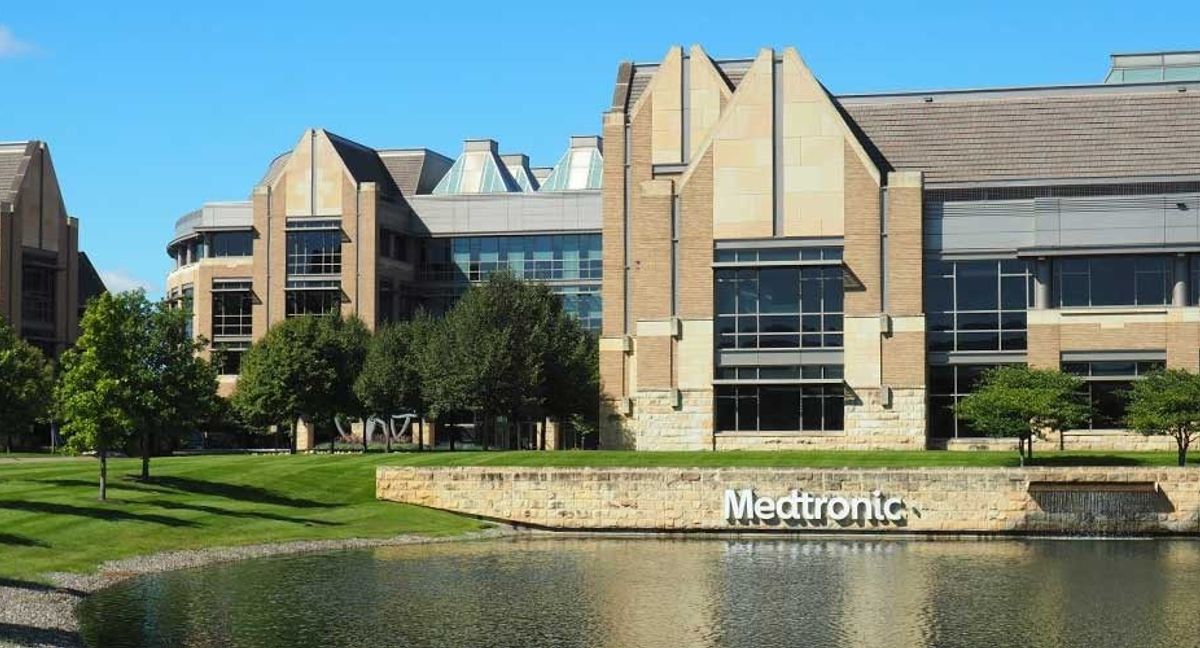