A week after a service outage left many diabetes patients' caretakers unable to remotely track blood sugar readings via a popular Dexcom app, questions remain regarding what precisely led to the tech breakdown.

Broad dissatisfaction with the company's response, however, was clear. Reactions to the service disruption on social media served as a reminder of just how integral remote monitoring has become to many people's diabetes management in recent years.

The issue was not that Dexcom's main continuous glucose monitor product stopped working for the primary user, but that a key benefit offered with the system — a service that enables data streaming and alerts to parents, spouses or other caregivers’ smartphones —​ went down the weekend following Thanksgiving and was not entirely resolved until the middle of last week.

"This isn't the main course of what Dexcom offers. It's a side dish," said Weston Nordgren, a parent of a child with Type 1 diabetes whose diagnosis predates Dexcom's app rollout around 2015. "A good portion of our community has looked at it as a main course."​

And for many of Dexcom's customers, frustration with the company stemmed less from the service disruption and more from the approach to communicating the issue.

The ultimate concern is that a person's blood glucose levels drop dangerously low, while sleeping or otherwise, without anyone serving as a backup for them to realize it and take corrective steps.​

Dexcom notified users of its progress addressing the issue via an intermittently updated Facebook post, but faced criticism in users' social media posts for not sending a more immediate in-app alert, email or text message.​

"This is an unfortunate but isolated event for Dexcom, and it has revealed some areas for improvement, both with our system and in how we communicate with our users," Dexcom said in a statement early last week. "We are committed to creating a more optimal customer communication experience moving forward.​"

Roberta Witty, a vice president at Gartner Research specializing in risk and security, said it's understandable that Dexcom wasn't able to immediately disclose the cause of the outage. Still, "there’s a really strong emotional component here ... that the company certainly needs to be sensitive to."

“Fear, uncertainty and doubt flourish in these kinds of situations," she said.

It's not the first time Dexcom has suffered this type of outage (a similar event occurred around last New Year's Eve), but the company has said this past weekend's was the biggest. Sell-side analyst Ryan Blicker, who covers Dexcom at Cowen, said the prior outage garnered less national media attention, and this time, the company's flat-footed response may be considered a side effect of its rapid growth.

"Sometimes things just kind of slip through the cracks," Blicker said, adding that Dexcom "miscalculated this one," but predicting the company will invest in correcting the mistake going forward. "Everything in their track record shows that they put patients first at the end of the day."

On Twitter, where some users were reacting with the tag #dexcomoutage, certain critics called out Dexcom's inactive account status as another missed opportunity to readily update customers.

But some industry insiders suggested there might be more to Dexcom's social media communication decisions than meets the eye.

Dan Wade, digital marketing manager at the Medical Alley Association (an industry group of which Dexcom is not a member), said healthcare organizations "face something of an uphill climb" when it comes to social media participation, given they have to consider a patient's privacy, as well as liability associated with the potential inability to answer a question correctly or completely.

"The onus is always on the company to know where the regulatory lines are, but those lines limit how helpful general social media theory can be," Wade said in an email to MedTech Dive.

As the only CGM manufacturer currently selling a system with these types of alarms and remote tracking capabilities in the U.S., Dexcom finds itself in relatively unique territory.

Nordgren, who is also vice president of the Nightscout Foundation — an organization associated with an open-source software project that developed a similar, albeit unregulated, 'follow' technology predating Dexcom's — said many in the Type 1 diabetes community now use both Nightscout and Dexcom's app so that if either service is ever briefly unavailable, there's a backup.

The foundation even put out a $500 bounty on its Facebook page during the outage for someone to develop an open source app that would consistently keep the diabetes community updated on the Dexcom tool's availability, independent of any company notifications.

Nordgren said the last two outages have revealed differences in opinion on how much responsibility Dexcom bears for having a reliable remote monitoring service, and pointed out that Dexcom's user agreement does not make the same service guarantees for the software as it does for its core hardware.

The agreement includes language that if Dexcom's services or software apps are interrupted or unavailable, users must rely upon direct use of the user device itself for health monitoring; that data services are not a substitute for regular monitoring and medical care; and that the company is not responsible for outages outside of its direct control.

Still, caregivers who have assisted in managing a Type 1 diabetes diagnosis only since the diabetes world has known Dexcom's following capabilities "probably thought the stool had been kicked out from under [them]."

"We know that we can't rely on this. Not because Dexcom's unable to provide this — but it's not their focus. And we have been projecting onto them that this was their life and death focus," Nordgren said. "It was an extension of what was already important."

The outage also raised questions about whether a third-party like FDA needs to more stringently review pre-developed crisis communications plans in the event of malfunctions to mobile apps involved in delivering a potentially critical healthcare service.

Many of those considerations ought to already be baked into the risk mitigation plans currently required by FDA, said Epstein Becker & Green attorney Bradley Merrill Thompson. "I don't know what happened with Dexcom, but I do know the agency is very demanding," he said.

Remote monitoring could improve once Dexcom's competitors begin using similar features with service agreements with better guarantees as a selling point. "The final answer for this is going to be from industry, Nordgren said. "And we support that." 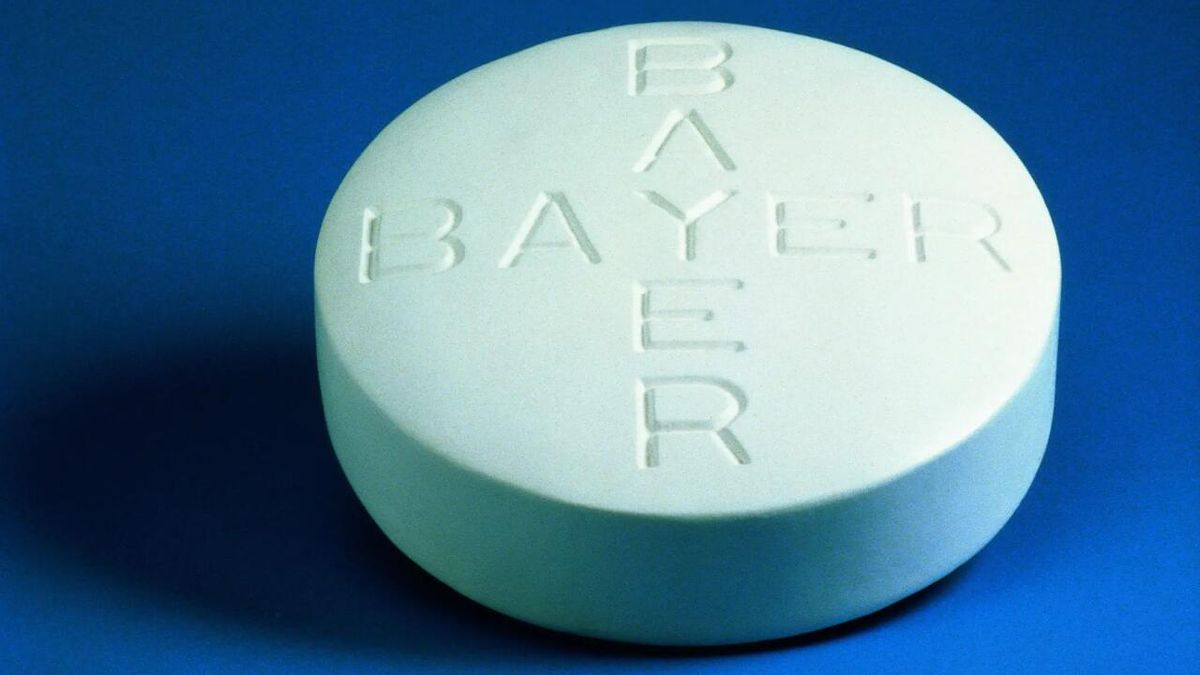