Philips started pulling sleep apnea and ventilator devices from the market on June 14 due to users possibly being exposed to toxic chemicals when a foam used to limit noise made by the machines breaks down, which can result in people inhaling or swallowing foam particles. The broken-down foam can also release chemicals.

Exposure to the broken-down foam can cause serious reactions, including inflammation, headaches, nausea and vomiting, as well as adverse effects to organs and toxic carcinogenic effects, according to the FDA. The released chemicals can lead to difficulty breathing, lack of oxygen, too much carbon dioxide in the blood or toxic reactions.

FDA advised users of ventilators to speak to a healthcare professional before stopping the use of a machine.

"Alternate ventilator options for therapy may not exist or may be severely limited for patients who require a ventilator for life-sustaining therapy, or in cases where therapy disruption is unacceptable. In these situations, and in the judgment of the treating clinical team, the benefit of continued usage of these ventilator devices may outweigh the potential risks identified in the recall notification," according to an FDA notice.

A Philips spokesperson said in an emailed statement that first-generation DreamStation products, which are used to treat sleep apnea, account for the majority of the devices being recalled.

Philips expects approximately €500 million ($606 million) in costs related to the issues — the €250 million projected in June's announcement is in addition to a €250 million hit recorded in the first quarter. A company spokesperson said in the emailed statement that the recall affects 3 million to 4 million devices, over half of which are in the U.S.

A ResMed spokesperson said in an emailed statement the company will provide an update on product sales as well as current and expected future impacts on the business during the August earnings call.

This article was updated to include ResMed’s statement. 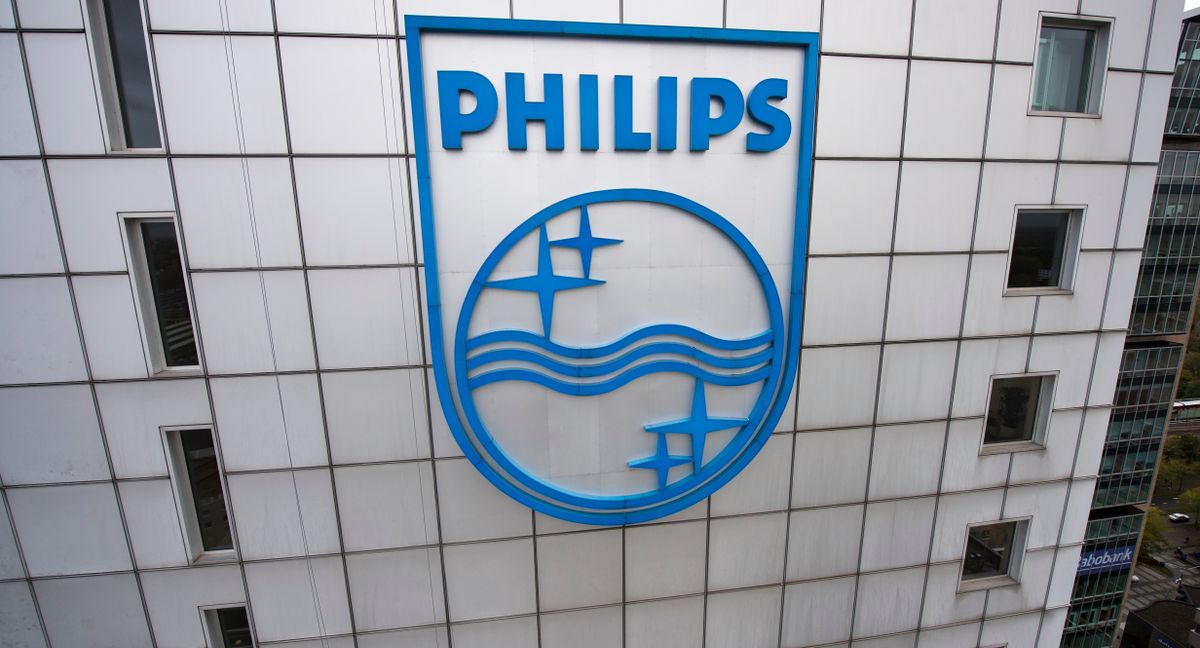 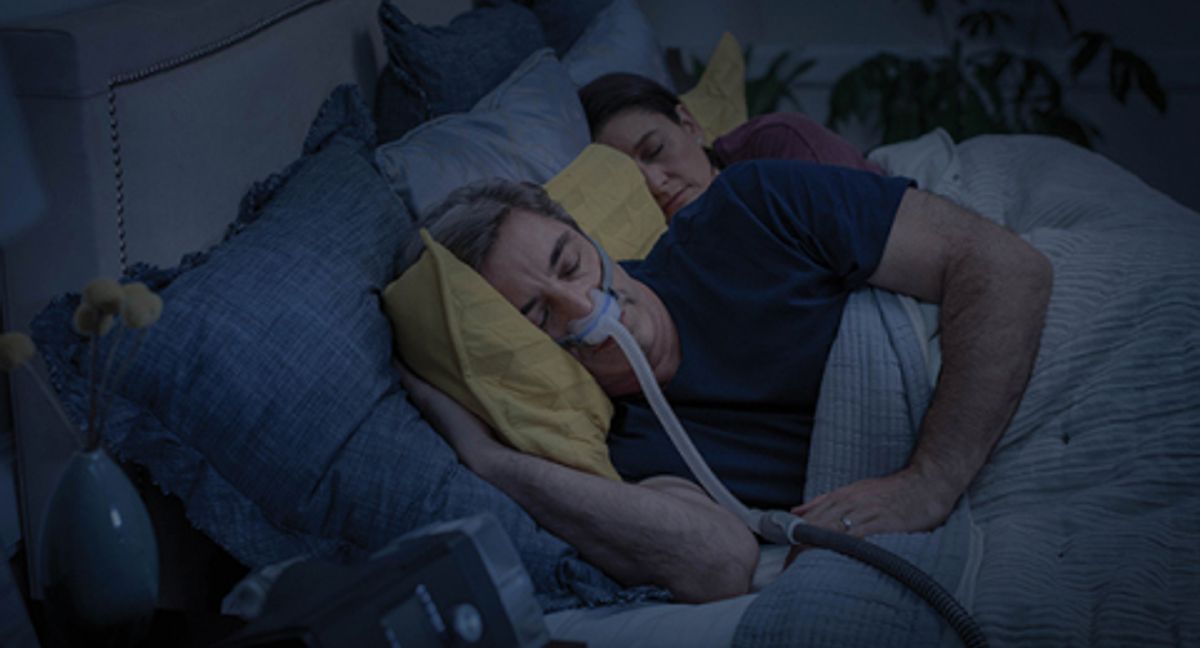