Medtechs might be keeping shareholders a little too happy, an annual EY industry analysis suggests.

The newly released report highlights the more than $407 billion in revenue the industry generated in 2018 — its highest recorded ever. And with medtech's cumulative public valuation rising almost 40% between the start of 2018 and the end of this July, it appears to be outpacing its peer industries.

But even with an 11% bump in earmarked research spending, the expanding proportion of cash allocated to share buybacks and investor dividends exceeded that mark. R&D spending levels have yet to match those seen prior to the recession more than a decade ago, the analysts said.

"If the trend continues, we believe it's a cause for concern," co-author Jim Welch told MedTech Dive, echoing comments in the report that the strategy has "long-term potential downside" when it comes to how medtechs will keep their innovation pipelines strong.

In the past year, more manufacturers have turned to tuck-in acquisitions to better their portfolios. The analysts noted that M&A spending is being spread across more and more small deals rather than "bold or transformative" takeouts.

The authors singled out Abbott's mitral valve repair device, MitraClip, as one example of a technological breakthrough and successfully realized investment. Abbott acquired MitraClip maker Evalve for up to $410 million in 2009. The industry giant reportedly made $169 million from sales of the device last quarter, and the authors believe the product "initiated a surge in acquisitions and investments in this space."

"But advances of this scale in traditional device areas are limited," the authors wrote, partly because "such innovation green fields don’t remain green for very long due to intense competition."

Some of the exceptions to the smaller M&A trend have been long-term investments in robotic surgery, like Johnson & Johnson’s $3.4 billion purchase of Auris Health, completed in April. With the market turning more competitive (Medtronic, Stryker, Smith & Nephew and many others all have platforms in the pipeline or commercialized), the authors emphasized the importance of companies differentiating their platforms with features that make them interoperable with connected operating rooms, or deep learning algorithms that can help a surgeon make decisions during a complex procedure.

Enhancements with artificial intelligence are one of the best opportunities for medtechs to create value, the authors wrote. Welch said the number of AI algorithms authorized by FDA — at least 33 since the start of 2018, according to EY — is not necessarily a surprise, but "reinforces the direction" the industry is headed in. The majority of those FDA-greenlighted algorithms attempt to monitor or diagnose disease.

Capitalizing on the push for personalized medicine, the non-imaging diagnostics sector also stood out to the analysts as among the healthiest opportunities in medtech, growing 11% over the past year compared to 8% among traditional therapeutic devices. Cologuard maker Exact Sciences, for example, saw 71% organic growth. Disease detection startups like Thrive Earlier Detection and Click Diagnostics won some of the highest VC investment over the last year, according to EY.

Broadly, the report sums up the challenges and benefits startups face in the current medtech exit landscape. On the one hand, investor hesitancy around "unproven new technologies" can be a difficulty for small companies. "In the current M&A climate, many must win reimbursement before they can make an exit," the authors wrote.

But the authors said investors also view medtech as "less vulnerable than pharma" to political controversies about pricing. And buyers increasingly come from a range of industries. In the past two years, pure-play medtechs accounted for less than half of total deal value, with private equity and pharma becoming more involved.

All things considered, "it's a great time" to be a medtech startup, Welch said. 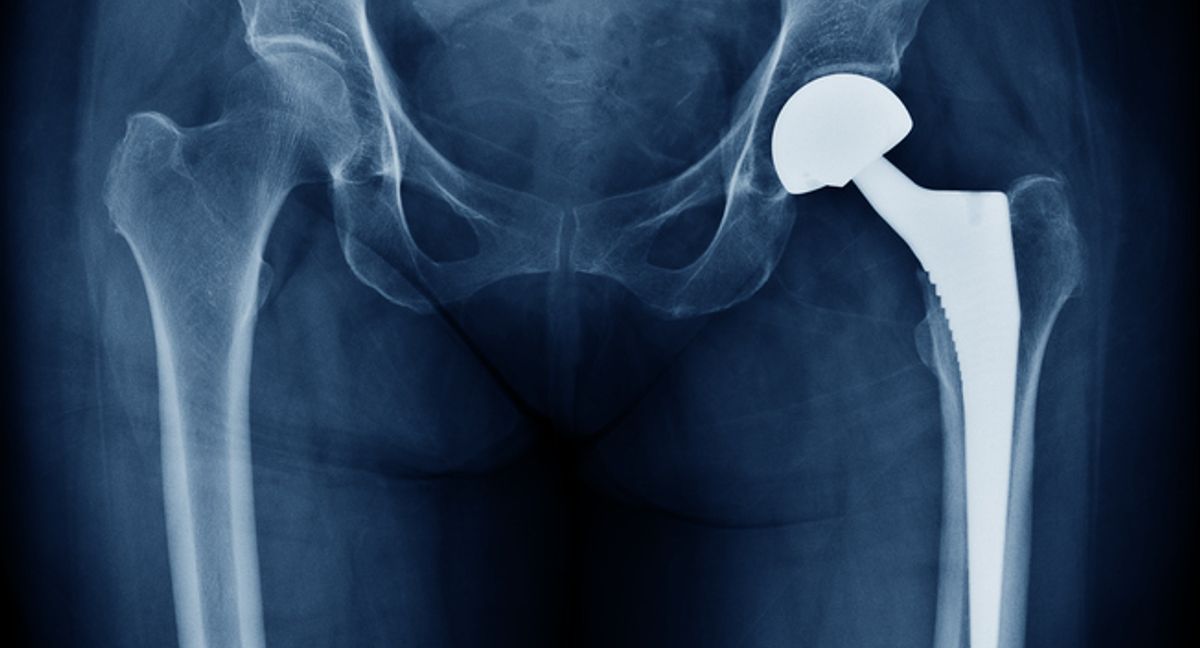